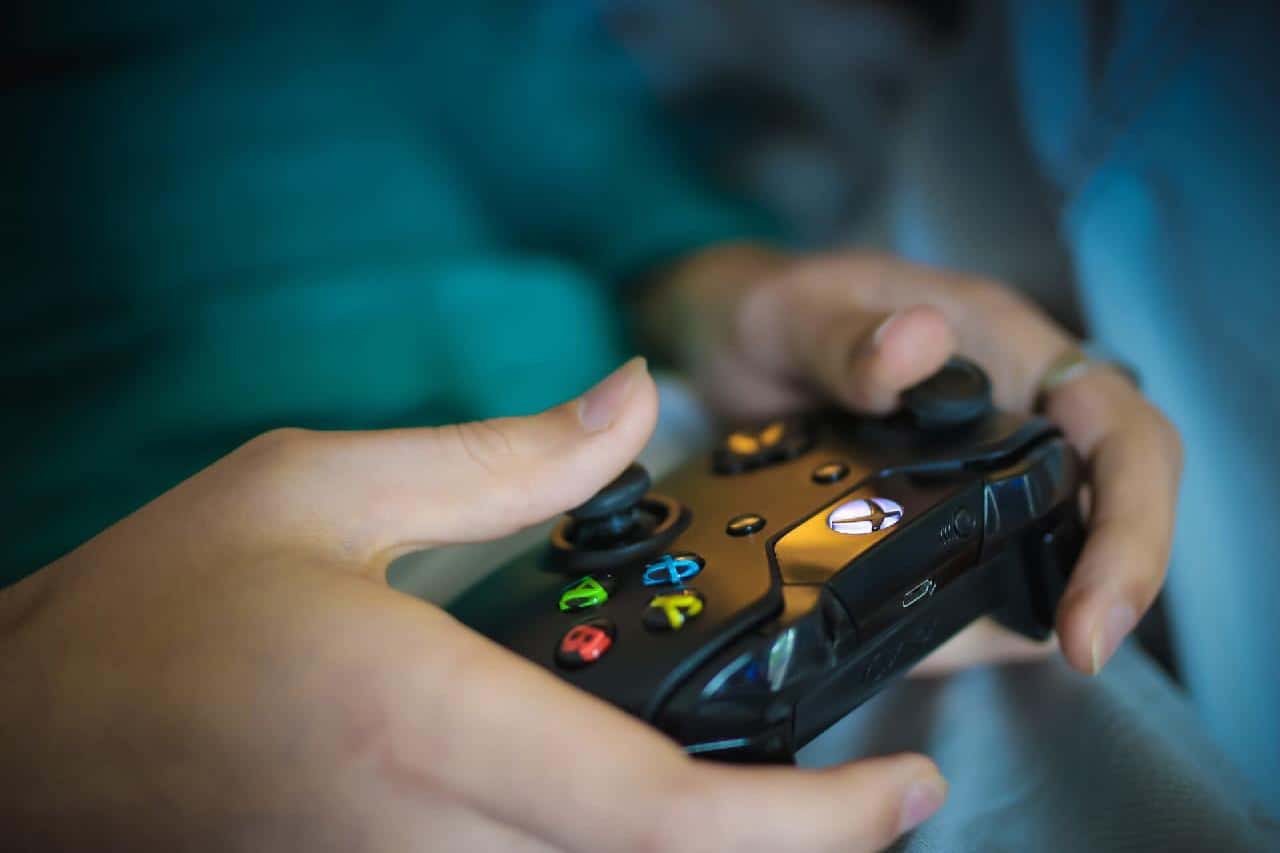 How to Play More Games for Less

Playing games cheaply is something that we all care about, especially as new games can be expensive to purchase. With the impending next generation of consoles and games, there are concerns about price increases for new games thanks to the upgraded tech. For now, there are some really handy subscriptions to use and other ways to get more games for less money.

Game Subscriptions
If you haven’t heard of them yet then there are some great subscriptions you can sign up to which work similarly to Netflix. You don’t own copies of the game but having a subscription means you can play all these games without needing to purchase them. These are handy and subscribing to one or two of them means you pay substantially less each month but still get to play a wide variety of games.

This means you either have access to the game for an extended period of time without needing to pay for each game or you are given the game to keep.

PS Now – PlayStation also has a subscription service which lets players stream a catalogue of free games to the PC and play them on the PlayStation 4.

EA Origin Access – This gives access to 70+ games on PC and there are also versions of this for consoles. It gives members a chance to try new EA games several days before the game is fully released and it also comes with a 10% discount on any Origin purchase.

uPlay+ – Fans of Ubisoft can get access to this entire catalogue which will never have games removed. This might be expensive but it gives you access to all Ubisoft games include brand new releases, early access to games and beta trials.

Humble Bundle – This is PC only usually though there have been some console bundles in the past here. Humble Bundle has weekly game bundles with different price barrier levels which are cheaper than buying games individually. There’s also the Humble Choice which is a monthly bundle where users can get a certain subscription and select a certain number of games to keep. There is also the Trove which has a catalogue of DRM games that can be downloaded and kept even if you cancel the Humble Choice subscription.

Renting Games
While subscriptions are a fantastic choice, it’s also possible to rent video games for a period to play the game. This means you’re sent a physical disc to play for some time then you need to mail the physical disc back or pay to keep it.

Here are some good places to rent video games from:
Libraries – Local libraries often have video game sections now so if you have a library card then be sure to ask them about this!

Gamefly – While Gamefly is a game rental platform, they can also sell games in their Store along with gaming accessories, collectables along with movies and TV shows. Gamefly is a US company and their packages offer different things.

Rakuten – Offers many ways to get cashback from major retailers like walmart, Amazon, Gamestop

Boomerang– They cover a wide range of consoles including current generation and older consoles too. Boomerang offers a 21 free trial with 1000’s of titles and also 3 free rentals. Rental packages can vary in cost and number of games allowed at once so take a close look when signing up.

Iplay – This one offers different rental packages with different benefits and there’s also a free version to test it out.

Renting video games is no longer very popular and is seen to be dying out along with renting movies or TV shows. Instead, subscription services are replacing them which give immediate access to wider range options without needing to get a physical disc or needing to return it.

Fluz App – Fluz a new app that give you cashback on your purchases and help you earn cash through your network, Video Game is a big part of users cashbacks

OG_eXodia
I am passionate about “Heroic Fantasy” and “Beat Them all” games on Nintendo Game System (I hate SEGA). Now that I am old, I love retro gaming, since I don’t have much time. Feels good to watch endings though…
(Visited 12795 times)
cheap game

Catherine: Full Body Out Now For The Nintendo Switch

CrossCode is OUT NOW!