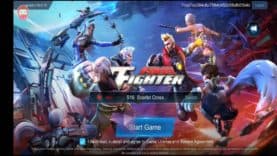 Jump into the classic Arcade mode, and ignite your fighting passion like never before 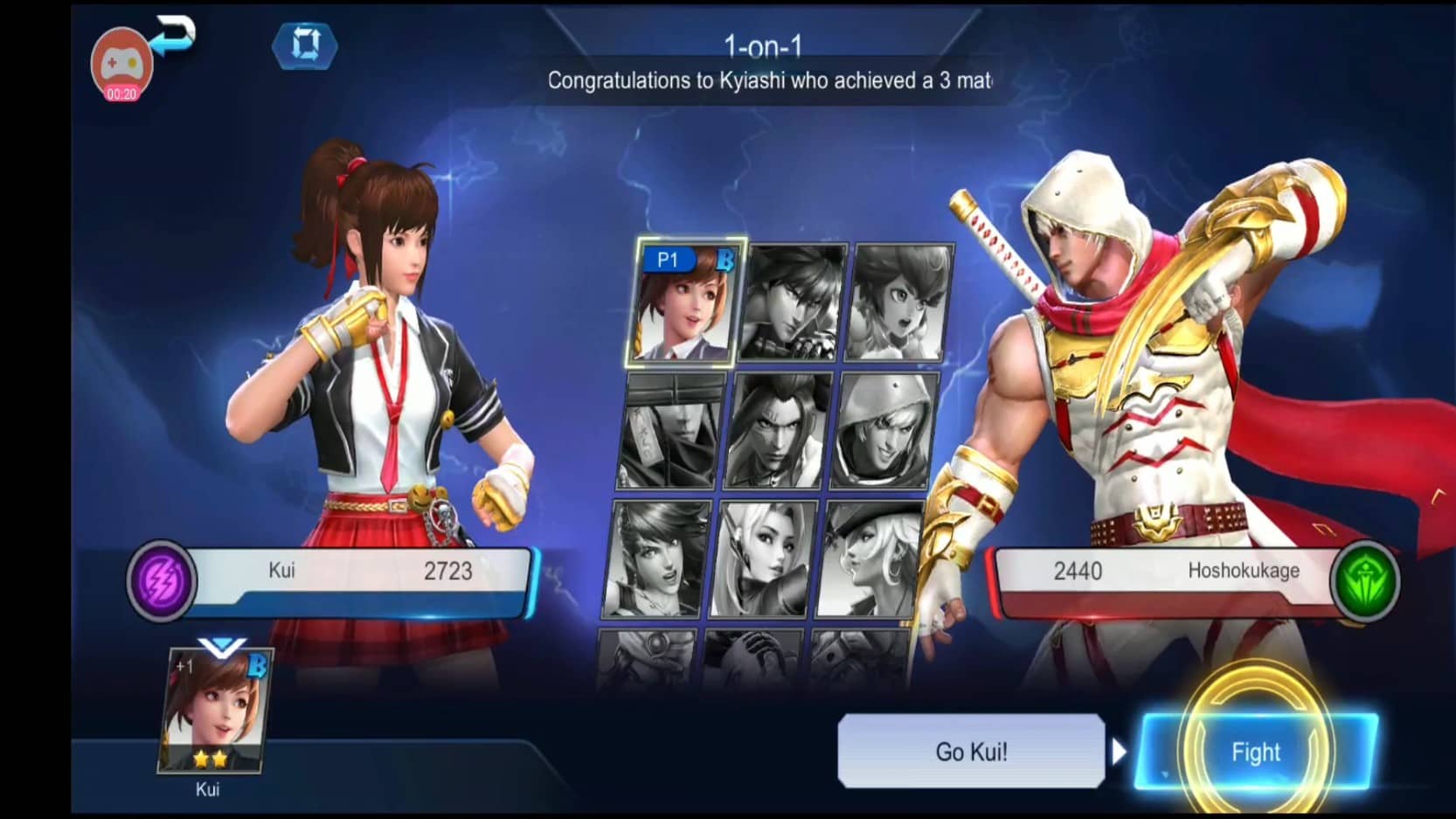 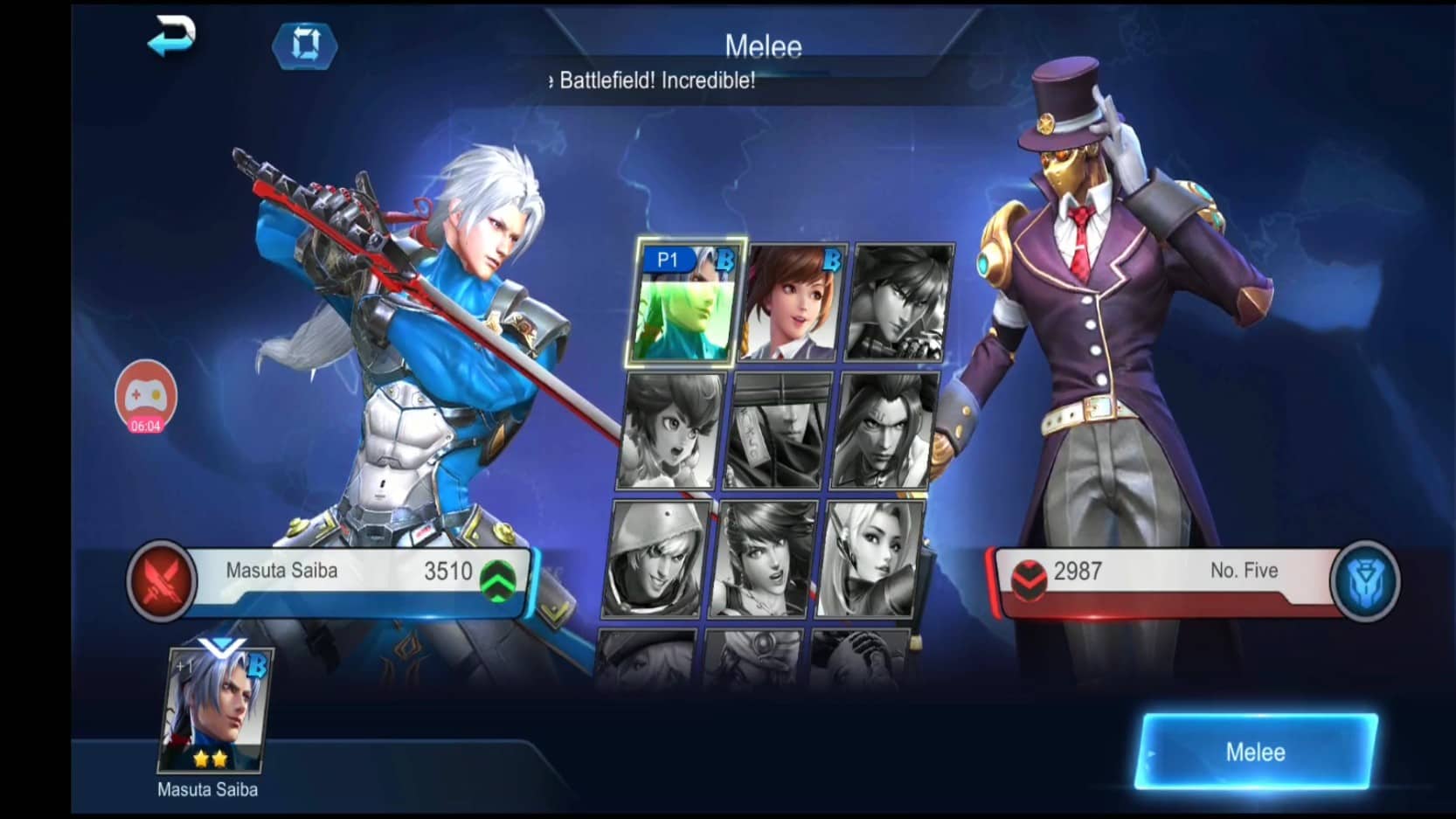 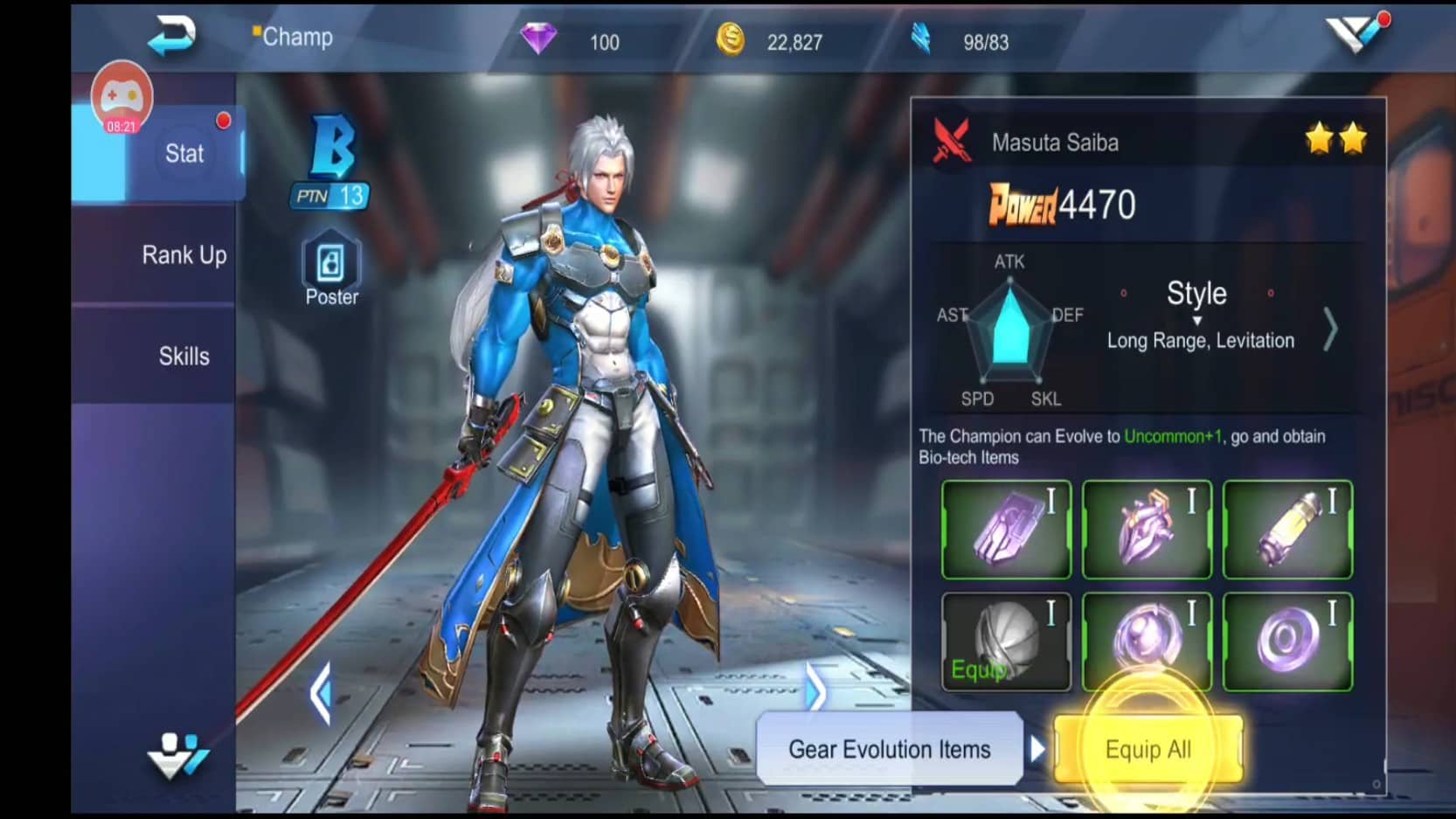 By 2050, scientific advancement allowed humanity to fuse the powerful P-Core – The Primal Core of Ancient Champions – with the human body; a fatal experiment giving birth to a new Hybrid super-class. The powerful Hybrids revolted against the human majority, resulting in chaos around the world. Now humanity is faced with a new era of global terrorism. Luckily, we have YOU to lead the Soul Fighters – a squad formed by human elites. With valor and power, Soul Fighters have been fighting against Hybrids to save the world, and uncover the truth behind the Hybrid conspiracy along the way…

Final Fighter
4 / 5 OG Score
{{ reviewsOverall }} / 5 Users (2 votes)
Pros
-Good workthrough -Easy to play -Great visual effects -Upgrades are not super clear -Amazing character design
Cons
-Very Linear -Deja Vu, similar to many mobile games
What We Think
A good game to try and play. It seems a little linear and could bore you after a while. I really like the details and visual effects of this game. The gameplay could be a little better, the virtual joystick could be also improved
Gameplay
Visual Aspects
Enjoyability
Overall Score
What people say... Leave your rating
Order by:

OG_eXodia
I am passionate about “Heroic Fantasy” and “Beat Them all” games on Nintendo Game System (I hate SEGA). Now that I am old, I love retro gaming, since I don’t have much time. Feels good to watch endings though…
(Visited 15435 times)

Sky: Children of the Light – the Review

All Star Fruit Racing the Review

Fluz: A New Way to Save on Video Games