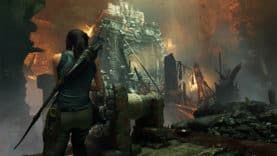 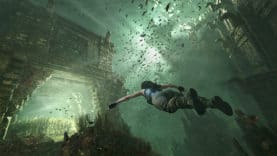 Square Enix®, Eidos-Montréal™, and Crystal Dynamics® are proud to announce Shadow of the Tomb Raider™, the latest entry in the critically acclaimed and award-winning Tomb Raider® series, is available now worldwide for the Xbox One family of devices including Xbox One X, the PlayStation®4 computer entertainment system, and Windows PC/Steam®.

To celebrate the release of Shadow of the Tomb Raider, Square Enix has released a stunning launch trailer highlighting the emotional journey that awaits players as they experience Lara Croft®’s defining moment.

In Shadow of the Tomb Raider, Lara must master a deadly jungle, overcome terrifying tombs, and persevere through her darkest hour. As she races to save the world from a Maya apocalypse, Lara will be forged into the Tomb Raider she is destined to be. 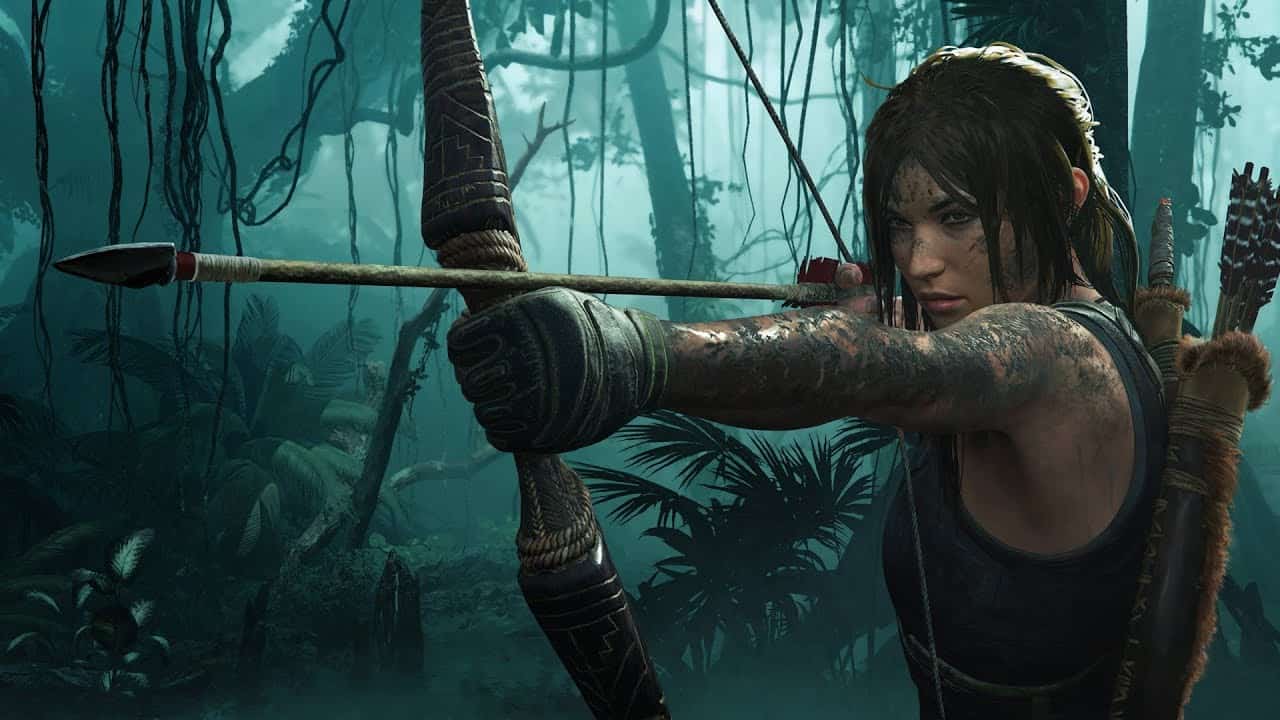 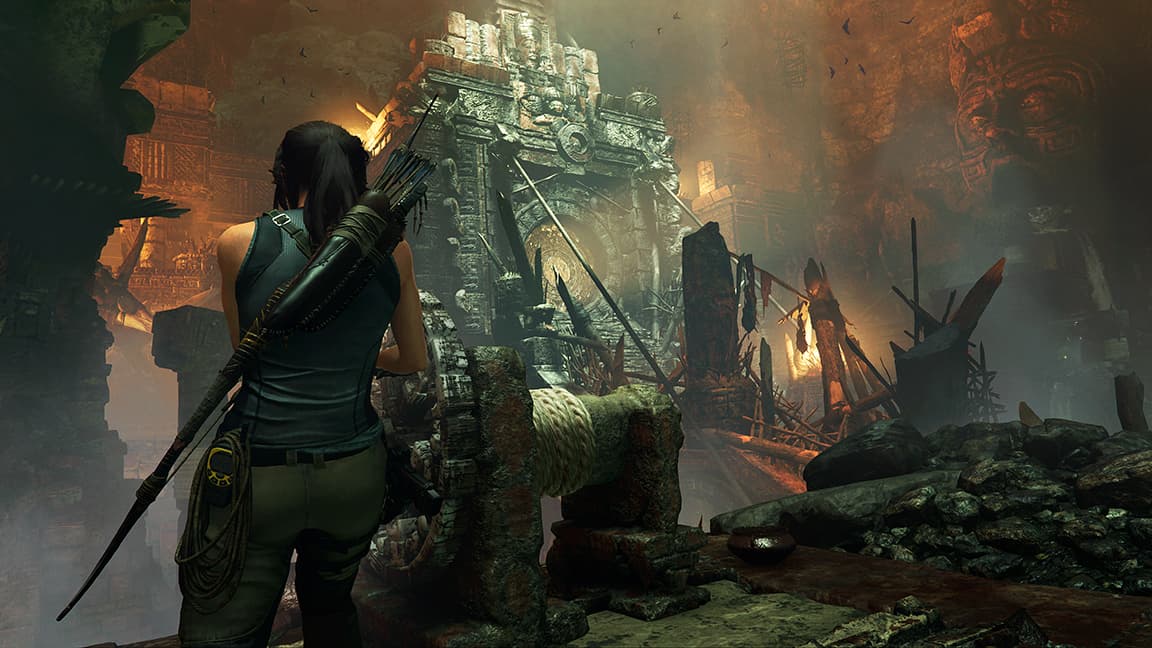 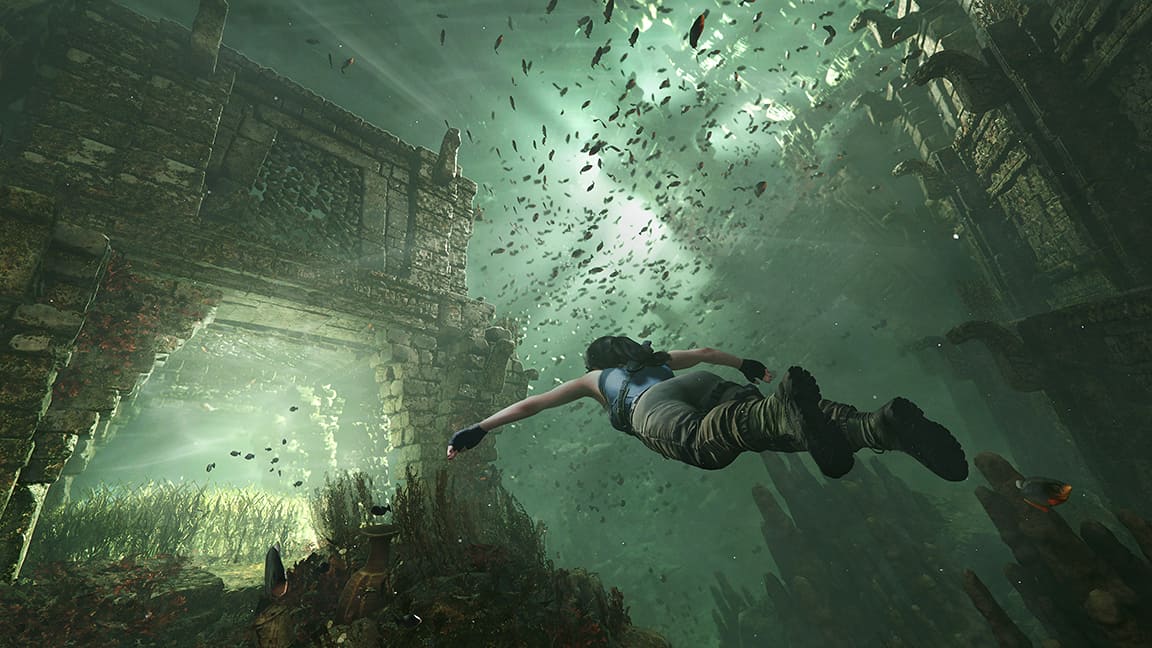 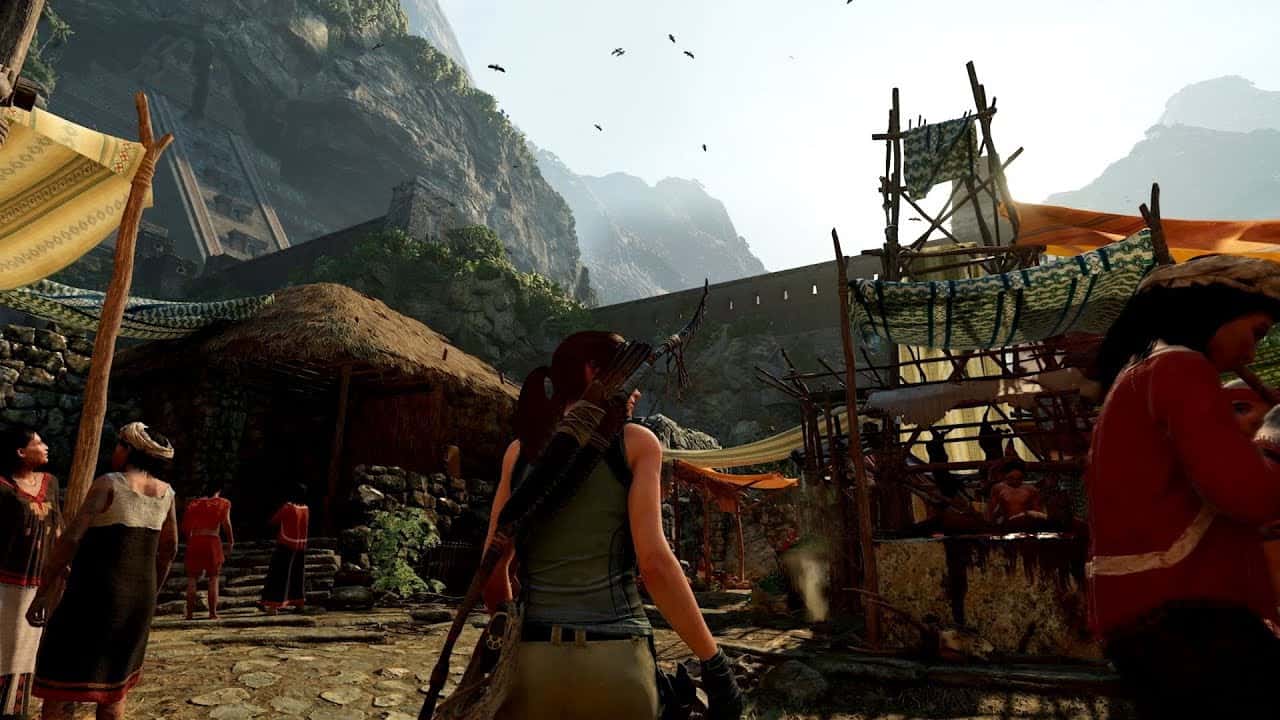 Created by a team of veteran Tomb Raider developers at Eidos-Montréal, in collaboration with Crystal Dynamics, the game is available now for the Xbox One family of devices, including Xbox One X, PlayStation®4 computer entertainment system and Windows PC/Steam®.

OG_eXodia
I am passionate about “Heroic Fantasy” and “Beat Them all” games on Nintendo Game System (I hate SEGA). Now that I am old, I love retro gaming, since I don’t have much time. Feels good to watch endings though…
(Visited 1615 times)
Lara CroftSHADOW OF THE TOMB RAIDERsquare enix