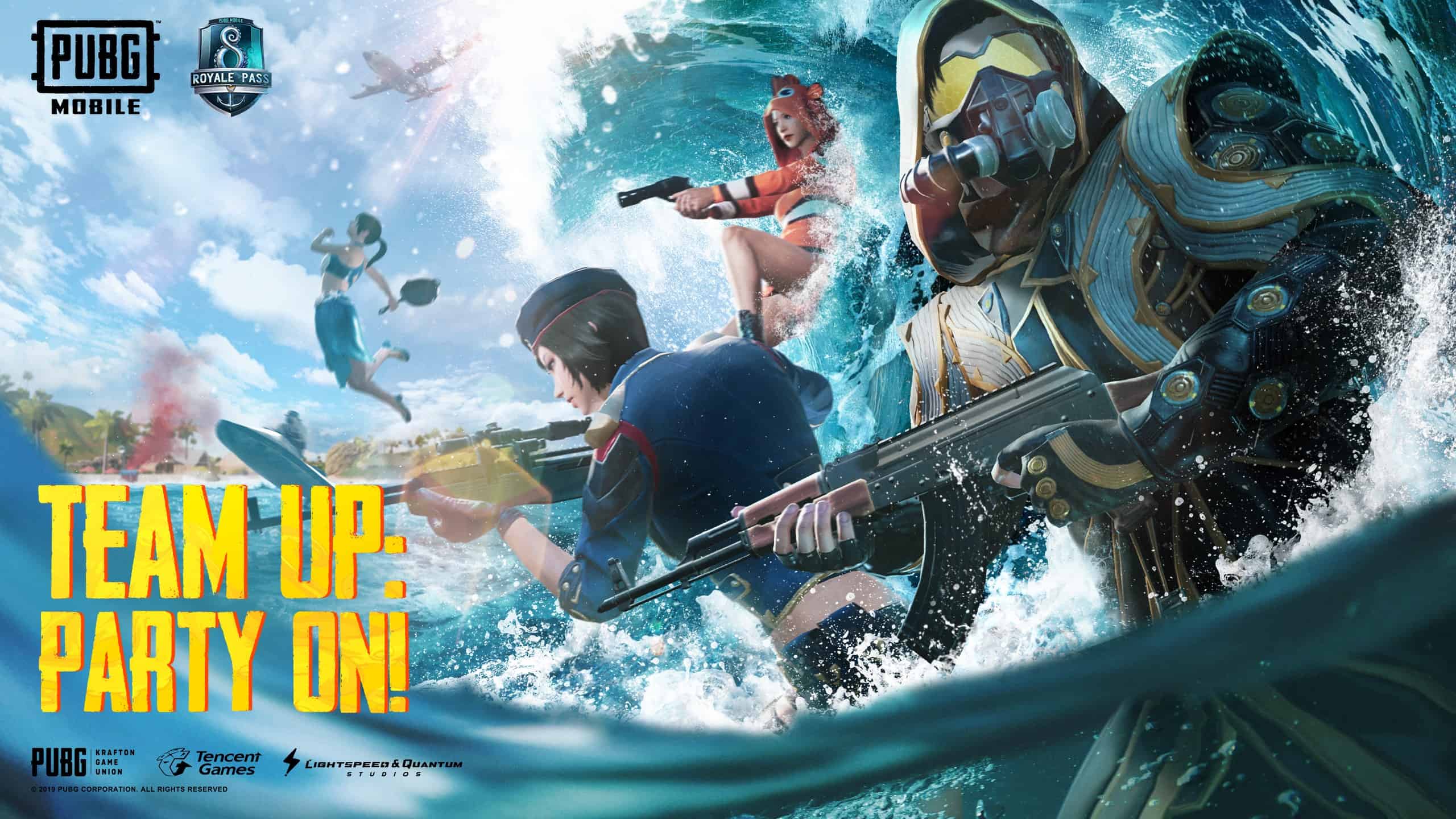 Tencent Games and PUBG Corporation released the full version 0.13.5 content update today for PLAYERUNKNOWN’S BATTLEGROUNDS MOBILE (PUBG MOBILE). As a key part of the update, players can now mow down the competition with the all-new PP-19 submachine gun. Additional features, updates to Team Deathmatch Mode and other tweaks are also part of the free update available on the App Store and Google Play.

PUBG MOBILE is available to download for free on the App Store and Google Play.