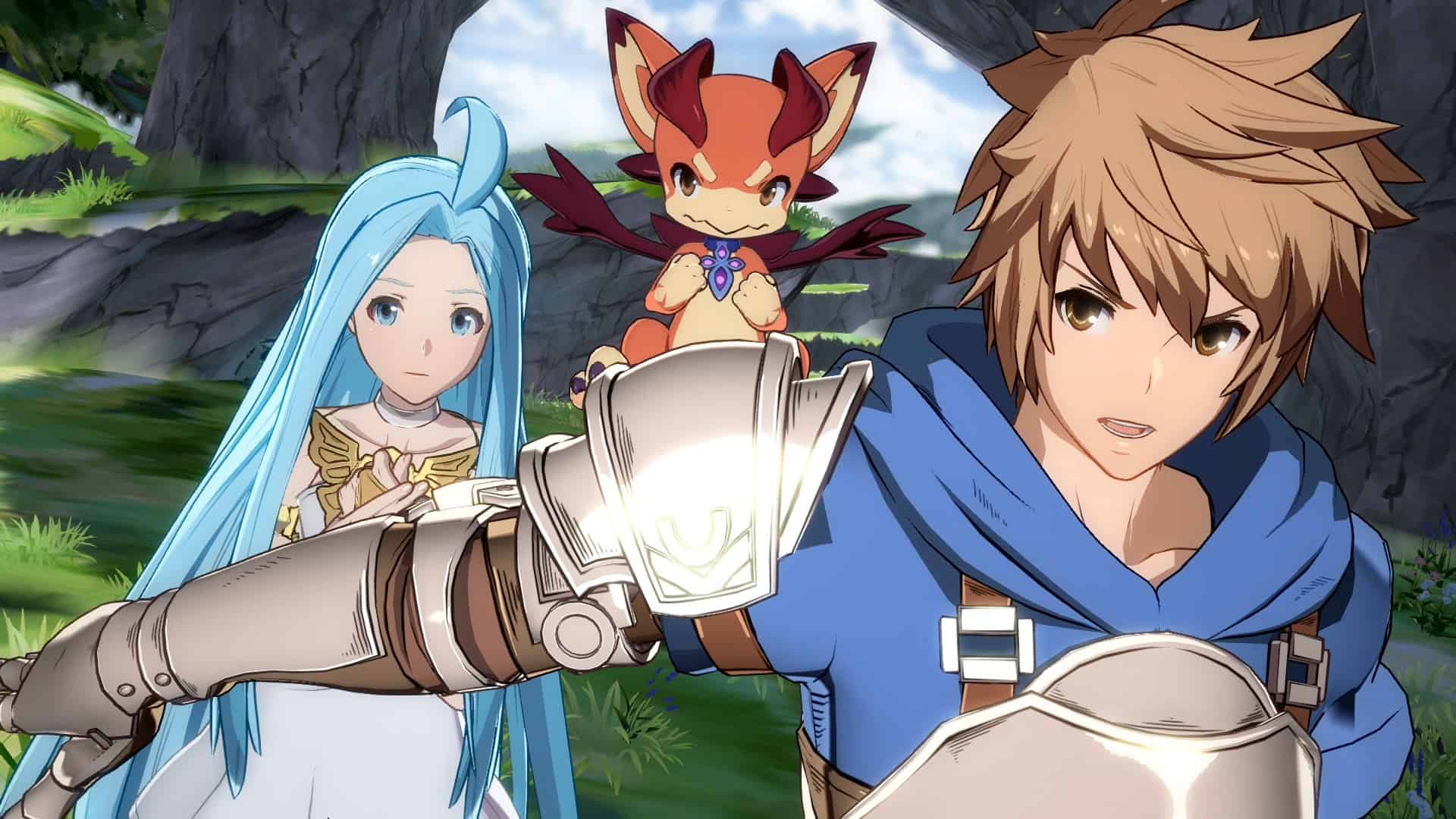 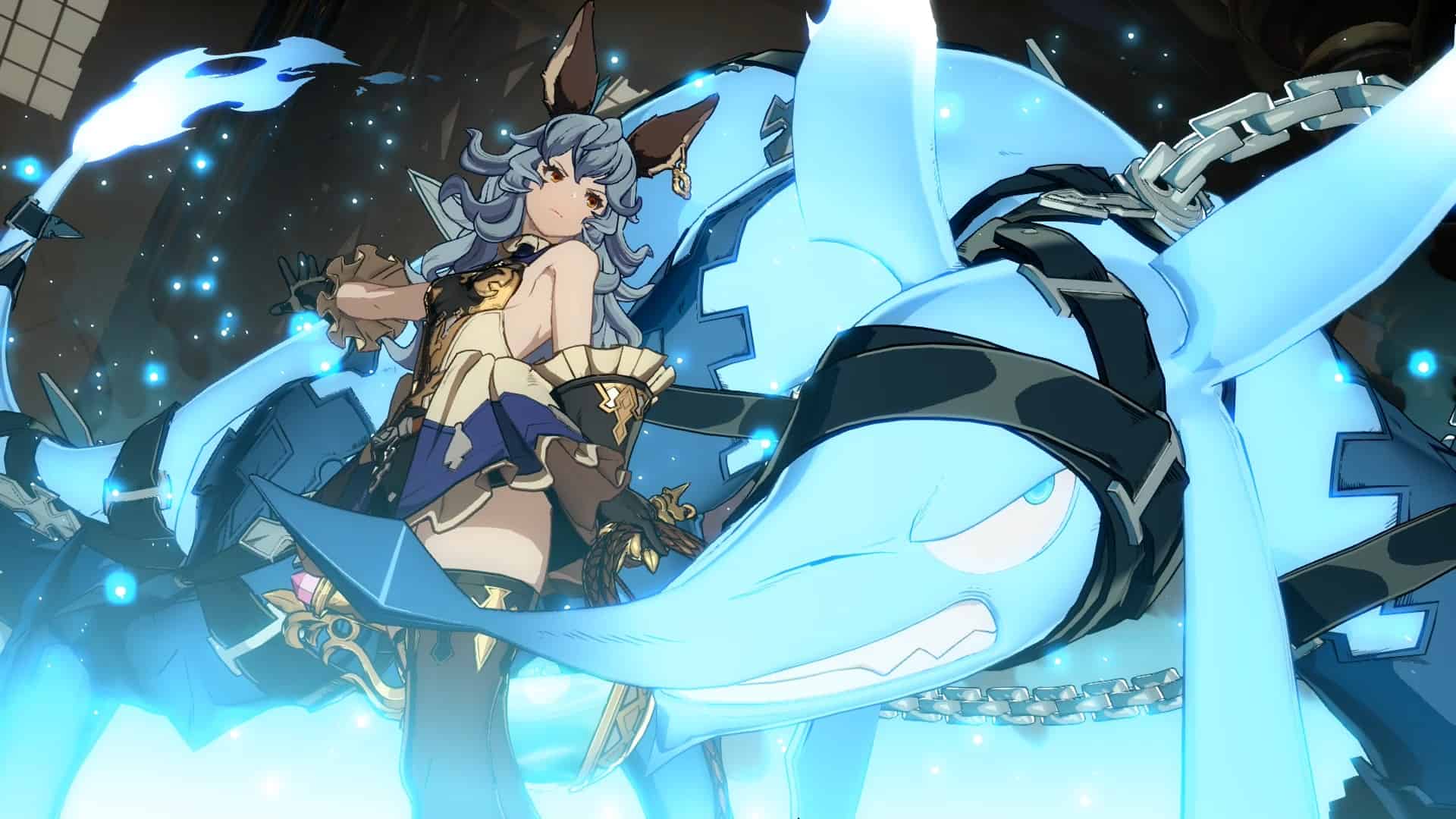 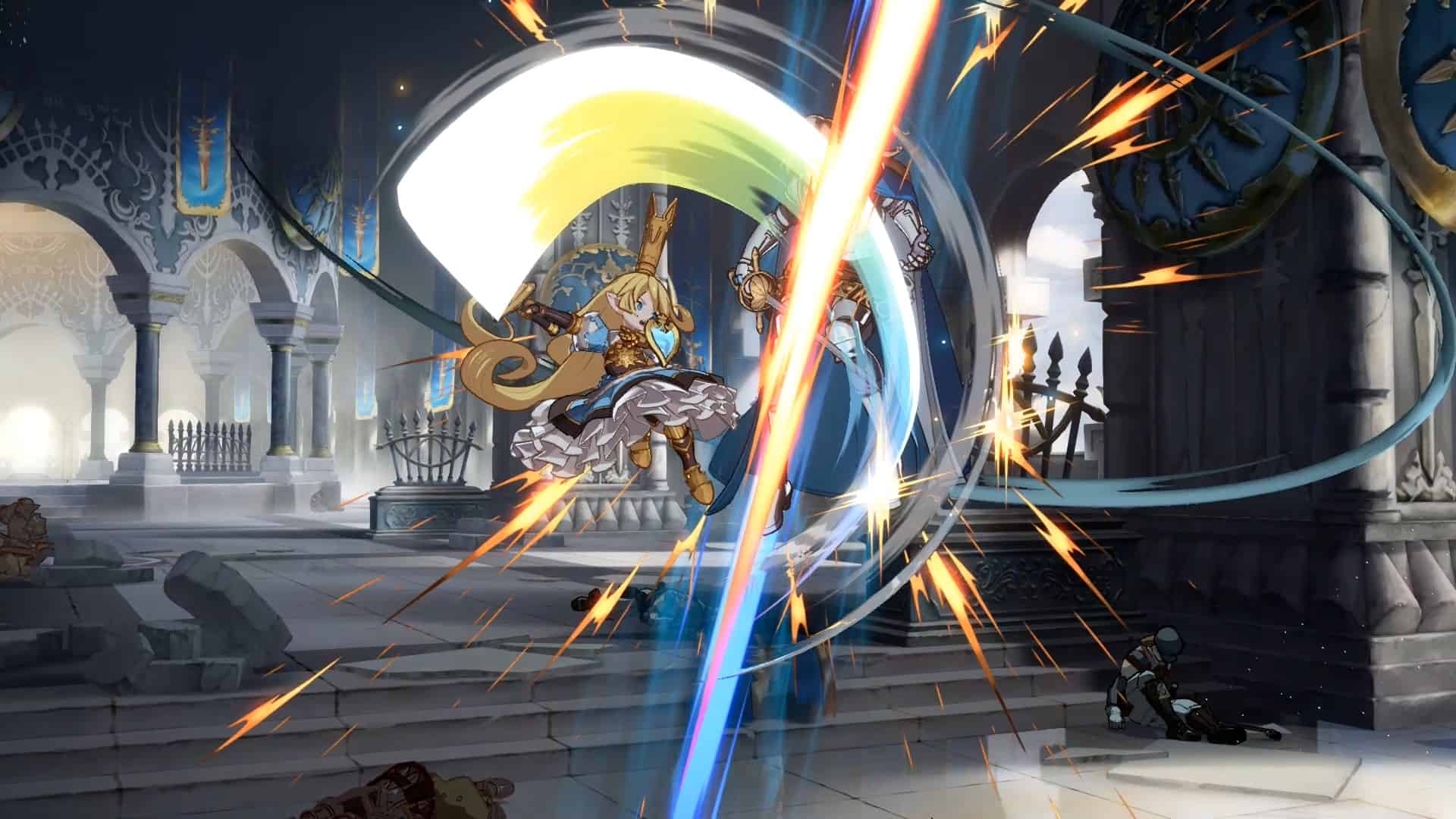 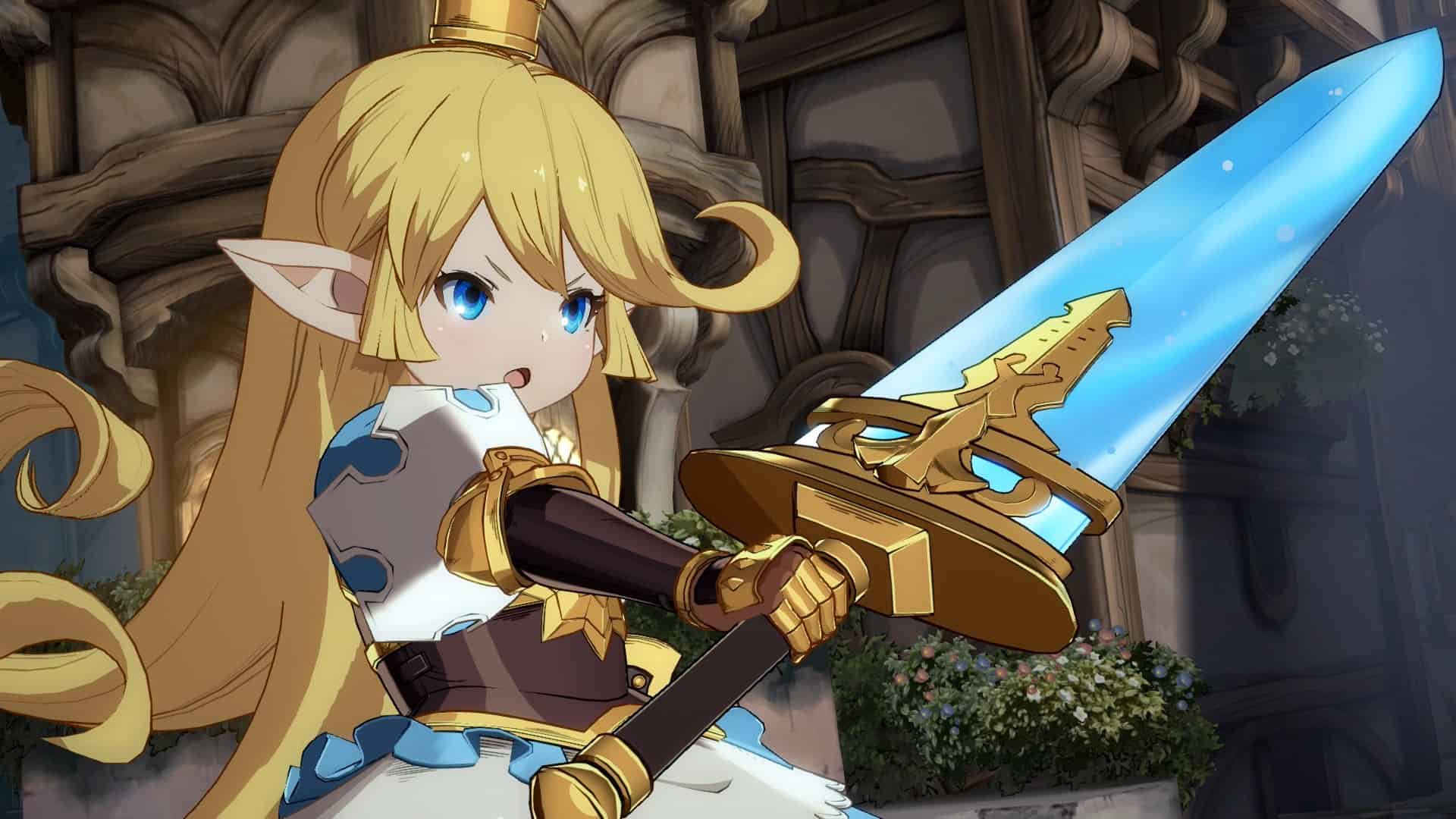 Planned for a Q1 2020 release, Granblue Fantasy: Versus on the PlayStation®4 will launch with English and Japanese voice-over and feature English, French, German and Spanish text localisation across all gameplay modes; including the original story found within RPG mode.

The first Character Pass, entitled Character Pass 1, will add four additional characters to the base game as well as grant immediate access to the mysterious “hooded figure”, otherwise known as Chaos Bringer, who has also been revealed as the final boss within RPG mode. This mysterious character can also be unlocked upon completion of the RPG mode.

Character Pass 1 Details:
▪ Chaos Bringer: One of the Astrals who invaded the Sky Realm thousands of years ago, long before the War broke out. Chaos Bringer was sealed away in Pandemonium until the fallen angel Belial released him from his forced slumber. Obsessed with becoming the supreme being, he wields a substance capable of slaying immortals—chaos matter. And at his beck and call is Avatar, the manifestation of destruction. Sky Realm, Astral Realm, Crimson Horizon—his hands will mold these realms into one so that he may stand above all in creation.
▪ Narmaya Fightstyle: With Narmaya, players can switch between two different stances—Dawnfly and Freeflutter— each of which allows her to use different skills, for a highly technical fighting style.
▪ Soriz Fightstyle: An excellent swarmer. His skills will be enhanced by activating his super skybound art. (Super skybound art is a super move that can be activated when the charge gauge is full, and HP is 30% or lower).
▪ Djeeta Fightstyle: Like Gran, Djeeta offers a simple, well-rounded play style.
▪ Fifth Character: To Be Announced during Granblue Fantasy 6th Birthday live-stream in March 2020.

Details surrounding the Second Character Pass will be revealed at a later date by Cygames; but we can confirm that Belial will be made available as a playable character within this second Character Pass content.
Finally, we are also happy to confirm that serial codes accessible within Granblue Fantasy: Versus will grant special bonuses in the original Granblue Fantasy game on mobile and web browser. The newly announced bonuses are as follows:

Additionally, those who have purchased the DLC characters within Granblue Fantasy: Versus will also receive access to the following respective bonuses:▪ Chaos Bringer: Obtain one weapon not yet released in Granblue Fantasy early*

The physical standard edition of Granblue Fantasy: Versus is now available pre-order from selected retailers within Europe while the physical Premium Edition soon be made available to pre-order exclusively from the Marvelous Games Store for £59.99.

The previously announced digital editions of Granblue Fantasy: Versus, known as the Character Pass Set and Digital Deluxe Edition, will be available from the games European launch day. Further pricing details and availability will be confirmed at a later date.

Granblue Fantasy: Versus has been rated PEGI 12, USK 12 and PG.For more information about Marvelous Europe products, please visit www.marvelousgames.com. We can also be found on Facebook at www.facebook.com/marvelousgames and on Twitter at www.twitter.com/marvelous_games

OG_eXodia
I am passionate about “Heroic Fantasy” and “Beat Them all” games on Nintendo Game System (I hate SEGA). Now that I am old, I love retro gaming, since I don’t have much time. Feels good to watch endings though…
(Visited 11205 times)
Granblue Fantasy: VersusMarvelous Europe

The Dark Crystal: Age of Resistance Tactics Out Now For PlayStation 4, Xbox One, Nintendo Switch, PC and Mac

Insurgency: Sandstorm launches on PS4 and Xbox One on September 29th