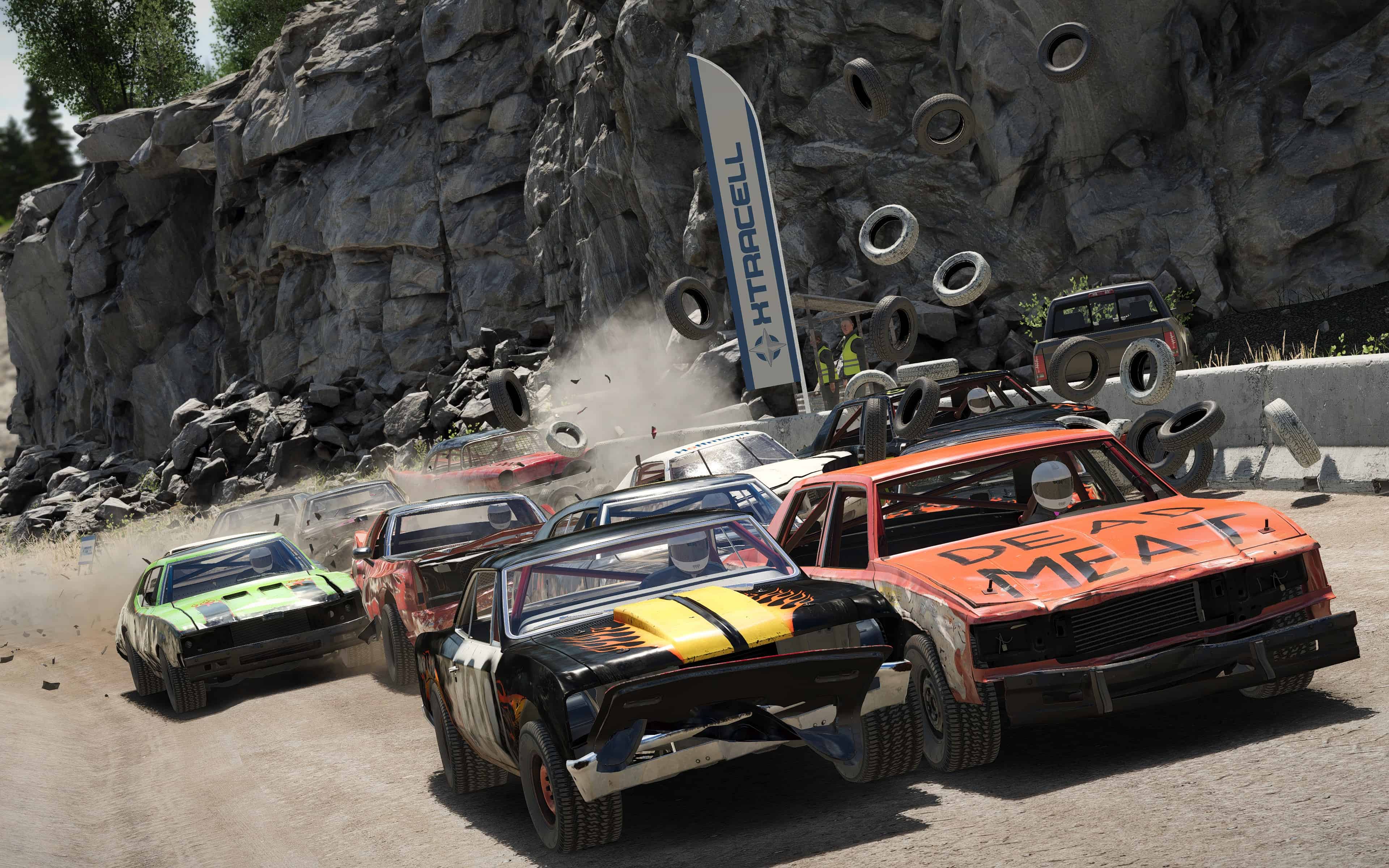 The destructive racing game Wreckfest developed by the Finnish game developers Bugbear Entertainment has been recognized with a nomination for the 2019 D.I.C.E. Award in the Racing Game of the Year category. The annual D.I.C.E. Awards are the most important honors of the video game industry, equal to Academy Awards of the film industry.

The Finnish game being recognized as one of the 2018’s finest racing games is an accomplishment that aptly demonstrates the innovation and proficiency currently prevalent in the Finnish game industry. The small Finnish studio’s achievement is even more impressive when considering that only three games made it to the final list of the nominees. The D.I.C.E. Awards are organized on a yearly basis to correspondence with the D.I.C.E. Summit conference held on 13th of February. The trophies are presented by industry veterans and other established game developers, and they reflect the current trends of the industry.

”Being nominated for an award is already a huge privilege for us, and it shows that even a small team can achieve big things when you are skilled and motivated. The nomination is also a testament to the vitality of the Finnish game development community as well as of course our devoted supporters who have believed in us during all these years” says Janne Alanenpää, the CEO of Bugbear.

Even before the D.I.C.E. Award nomination, Wreckfest has been already acknowledged internationally. In a voting organized by GameStar, a major German gaming news outlet, in early February, Wreckfest came in as a 1st runner-up in the category of Best Racing and Sports Games released in 2018.

Wreckfest was released on PC in summer 2018, with the PlayStation 4 and Xbox One versions slated for release later this year. In the near-term future, Bugbear plans to expand the studio and create new racing games that will rival the success of Wreckfest. “Our goal is to grow Bugbear in a racing game powerhouse, and to achieve that goal we’re looking for talented developers to join our strength” says Mr. Alanenpää.

OG_eXodia
I am passionate about “Heroic Fantasy” and “Beat Them all” games on Nintendo Game System (I hate SEGA). Now that I am old, I love retro gaming, since I don’t have much time. Feels good to watch endings though…
(Visited 11775 times)
bugbeargamesD.I.C.E awardsWreckfest

The Suicide of Rachel Foster – The review