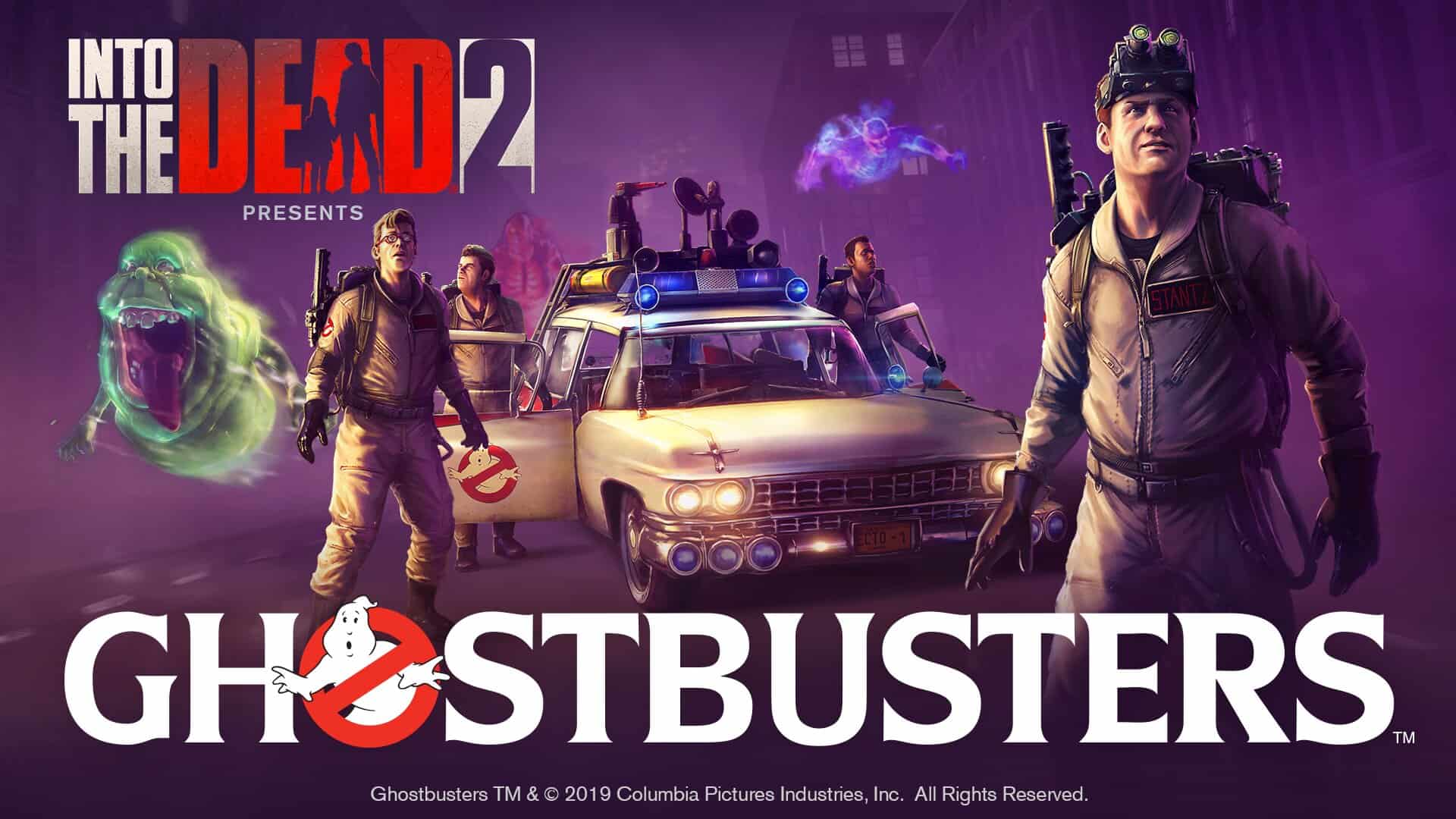 Independent games publisher Versus Evil in partnership with PikPok today announced that its apocalyptic zombie shooter Into The Dead 2 is now available on Nintendo Switch for $34.99/ £31.49 / €34.99. Officially licensed Ghostbusters and Night of The Living Dead missions for Into The Dead 2 are also available today, sold separately on the Nintendo eShop for $4.99/ £4.49 / €4.99 and are included in the bundle version priced $39.99/ £35.99 / €39.99 accordingly, and are included with the physical version of the game.

Into the Dead 2 players will journey through hordes of the undead in over 60 story driven levels and 36 additional side story missions that will keep the action and pace fast and frantic. In a world where nobody is safe, players will arm themselves with a vast arsenal of firepower, allowing them to choose from 25 unique weapons across 8 different classes. And to top it off, for those who don’t want to face the zombie apocalypse alone, they can choose from 8 loyal animal companions to fight by their side from lovable dogs to zombie-eating tigers, all of which can be leveled up and come with special abilities.

“The Into the Dead franchise has already amassed over 100 million downloads across mobile, and coupled with some exciting licensed content with Ghostbusters and Night of the Living Dead missions, Nintendo Switch players can finally get in on the action,” said Steve Escalante, General Manager of Versus Evil.

OG_eXodia
I am passionate about “Heroic Fantasy” and “Beat Them all” games on Nintendo Game System (I hate SEGA). Now that I am old, I love retro gaming, since I don’t have much time. Feels good to watch endings though…
(Visited 12585 times)