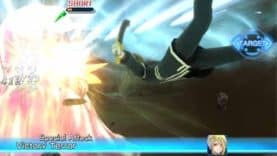 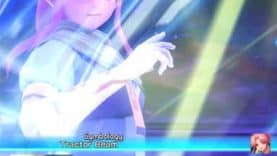 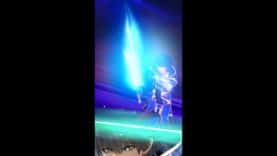 SQUARE ENIX® today announced that STAR OCEAN®: ANAMNESIS™, a brand new journey in the popular sci-fi fantasy STAR OCEAN series, is coming to the North America this July on the App Store® and Google Play™ Store for mobile devices.

STAR OCEAN: ANAMNESIS puts players in the captain’s chair as they lead a squad of heroes across the galaxy. They will have the freedom to build endless strategic and iconic teams with returning all-star characters from the STAR OCEAN series, choosing between attackers, sharpshooters, defenders, invokers and healers to assemble a powerful crew. Enhanced mobile-specific controls will have users experience fast-paced real-time combat with gorgeous 3D graphics. For the first time in the series, players will also be able to tackle missions together in a brand-new co-op multiplayer mode. 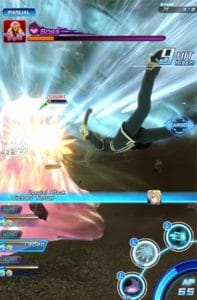 Apple® device users can now register for the official Apple Testflight closed beta to get an exclusive preview of the game before launch: http://sqex.to/soa_betaapplication.

Additionally, fans can now pre-register through the official STAR OCEAN Twitter and Facebook, as well as Google Play to unlock a variety of awards following launch, which are determined by the total number of pre-registrations across all participating channels. Prizes include bubbly iconic series character Welch Vineyard, as well as the cool and collected Faize, originally from STAR OCEAN: The Last Hope. The full list of pre-registration rewards is available below.

OG_eXodia
I am passionate about “Heroic Fantasy” and “Beat Them all” games on Nintendo Game System (I hate SEGA). Now that I am old, I love retro gaming, since I don’t have much time. Feels good to watch endings though…
(Visited 11335 times)
square enixstar ocean

Get Ready For The Drive Of Your Life!

They Wait for You In the Endless Dark!