UK video game publisher Reef Entertainment is proud to announce the release of TERMINATOR: RESISTANCE for PlayStation®4, Xbox One and PC via Steam®. It will release on November 15 2019 in Europe & Australia and December 3 2019 in North America.

TERMINATOR: RESISTANCE is a single player first-person shooter developed by Teyon. It features an original story based on the film rights for legendary motion-pictures ‘THE TERMINATOR’ and ‘T2: JUDGMENT DAY’. It takes place in a post-apocalyptic Los Angeles, nearly 30 years after Judgment Day, and expands upon the Future War glimpsed at in the iconic films from James Cameron, ‘THE TERMINATOR’ and ‘T2: JUDGMENT DAY’. 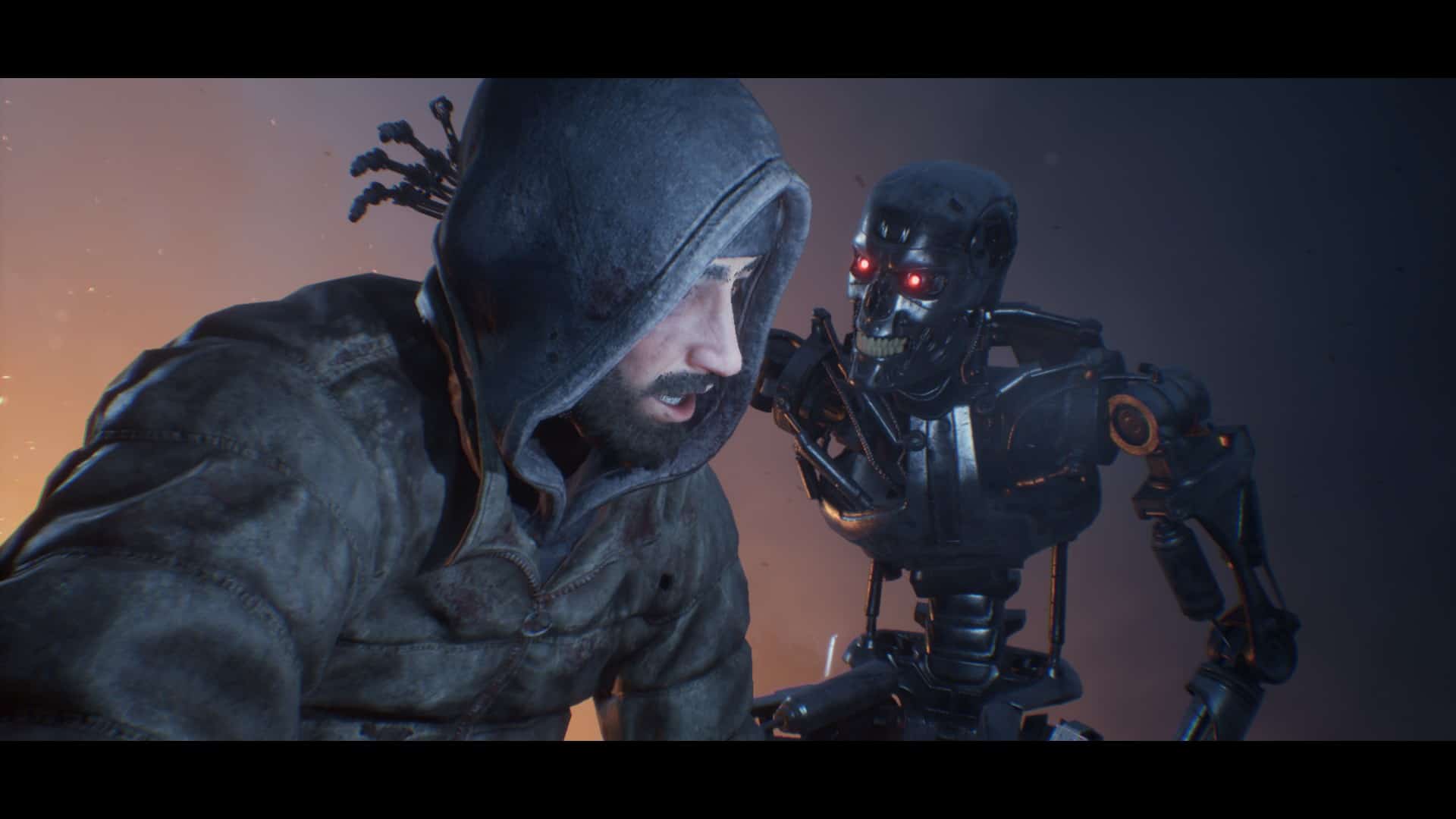 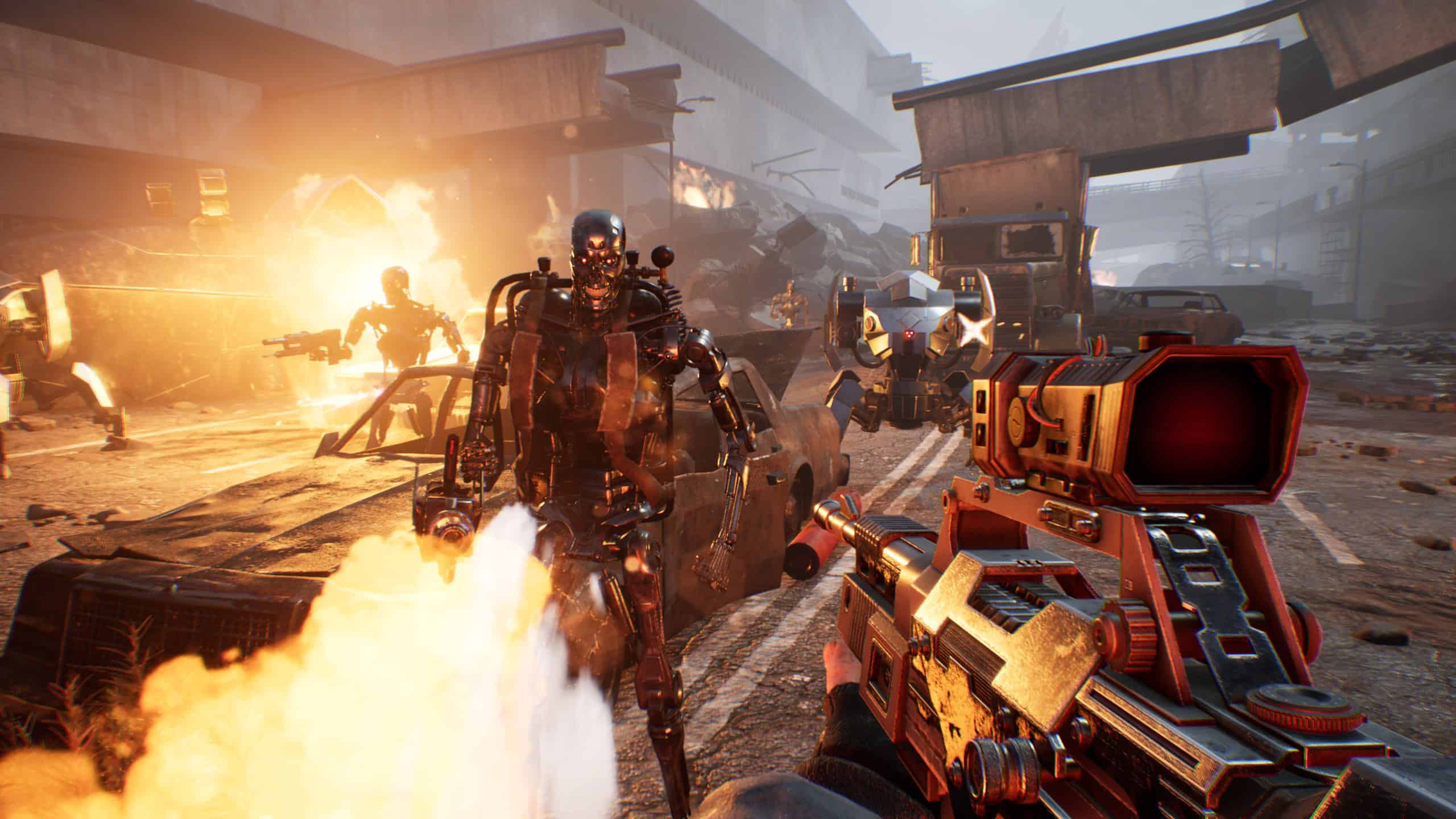 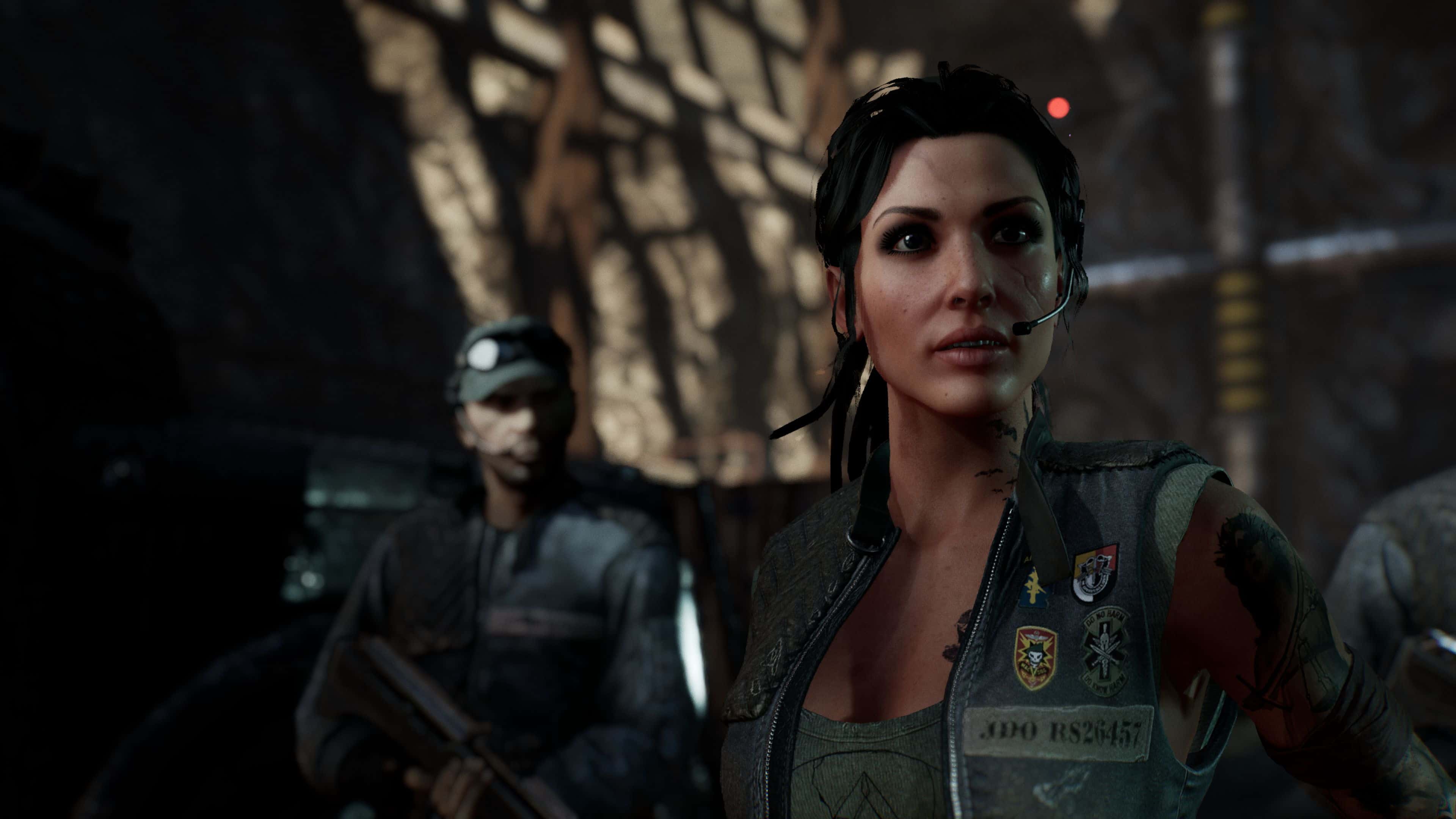 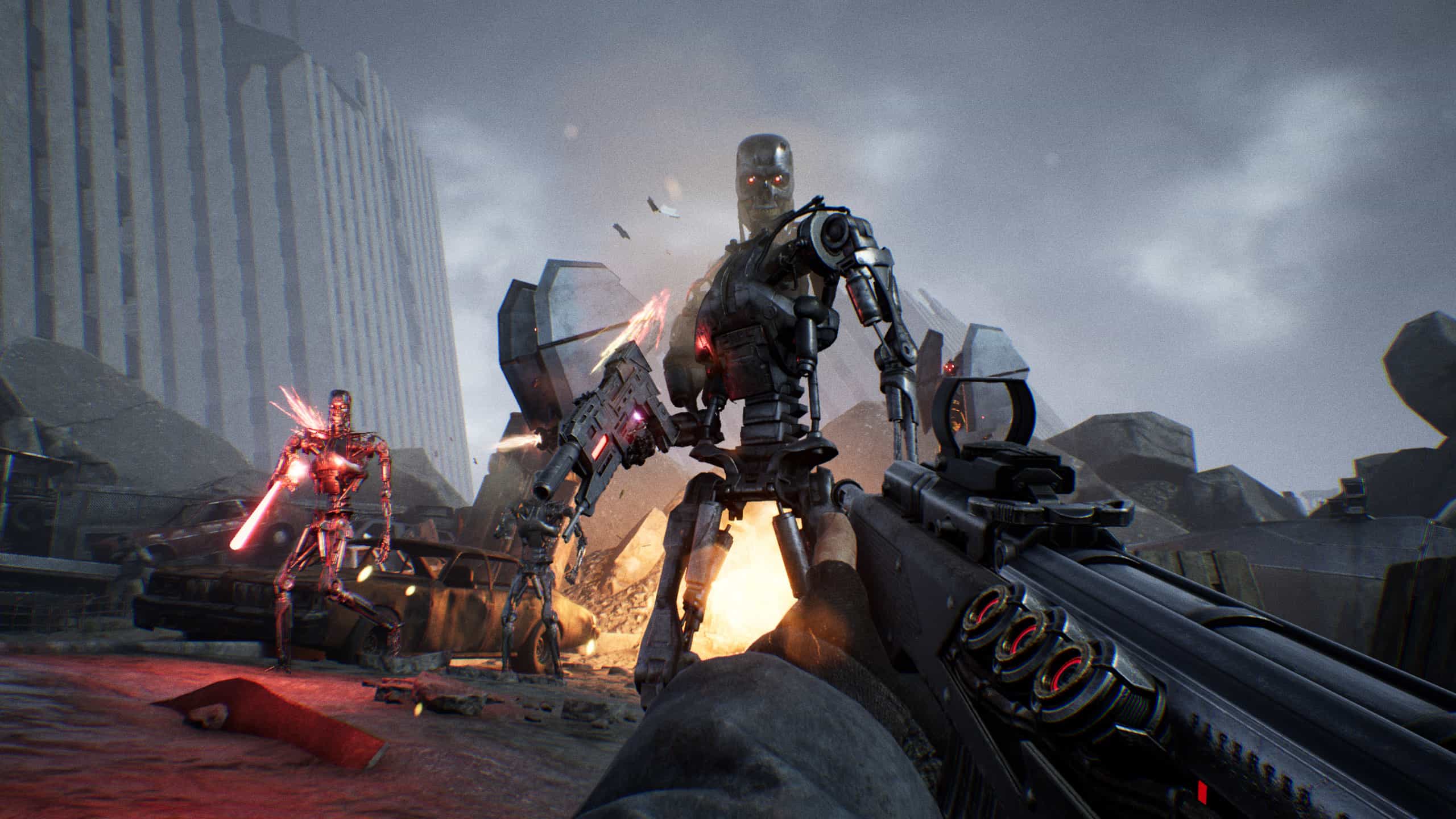 TERMINATOR: RESISTANCE introduces a new hero, Jacob Rivers, a soldier in the Resistance Pacific Division. Despite the fact that Jacob is just a private, he’ll soon discover that he’s been targeted by the latest threat from SKYNET and marked for termination!   SKYNET may be destined to lose this war, but at what cost to Jacob? Experience the events leading up to the decisive final battle, smash SKYNET’s Defence Grid and help decide the fate of mankind in the war against the machines!

·   Resist the machines! Fight against a selection of iconic enemies from the films, including the T-800, as well as a host of enemies that are brand new to the Terminator universe.

·   Equip an arsenal of plasma weaponry to run and gun or sneak and hack through sprawling environments! The world isn’t as forgiving as it used to be so you’ll need to search for scraps to trade and craft.

·   Choose the kind of hero you want to be by levelling up your skills while exploring post-Apocalyptic Los Angeles. Complete story missions to rise through the ranks of the Resistance as well as side-quests to help your friends.

·   Change the fate of mankind! Protect a motley crew of survivors, each with their own motivations and backstories. The actions you take throughout the game will impact their survival and change the ending you get.

The actions you take throughout the game will impact their survival and change the ending you get. Link to website http://www.TerminatorVideoGame.com

OG_eXodia
I am passionate about “Heroic Fantasy” and “Beat Them all” games on Nintendo Game System (I hate SEGA). Now that I am old, I love retro gaming, since I don’t have much time. Feels good to watch endings though…
(Visited 11795 times)
TERMINATOR: RESISTANCE

The King of Fighters XV Deluxe Edition Out Now