Nancy Drew unexpectedly finds herself in Salem, Massachusetts investigating an arson on the Hathorne estate. The Hathorne House was originally constructed by Judge John Hathorne, inquisitor of the infamous Salem witch trials and the final home to 102-year-old Frances Tuttle, his last direct descendant. When Tuttle passed away, the estate became city property and while the mayor was seeking a manager to oversee the estate the home burst into flames. The ongoing investigation has turned up little evidence but concerned citizens have accused Mei Parry of arson and are pressuring the police to arrest the secretive teenager. 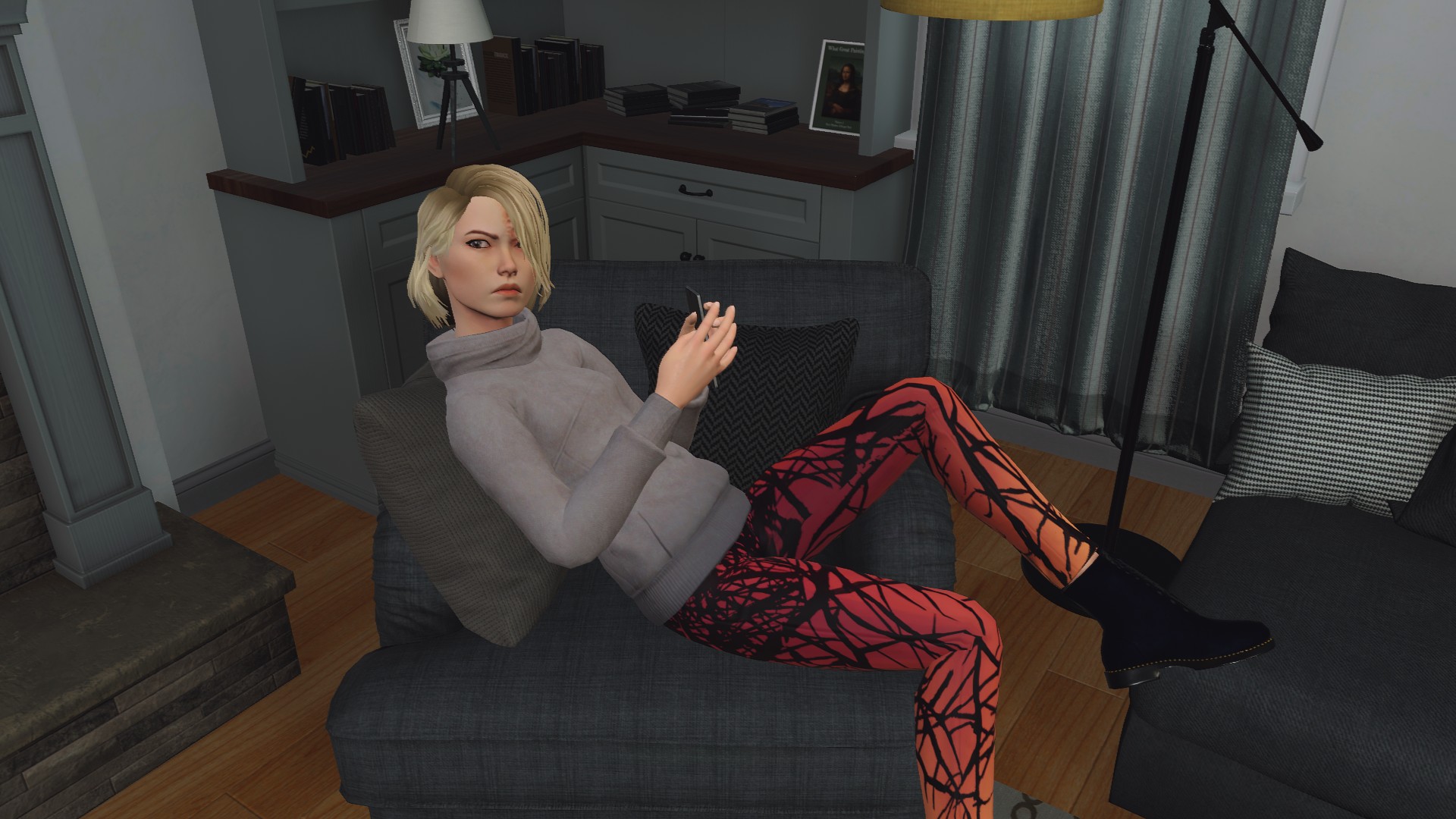 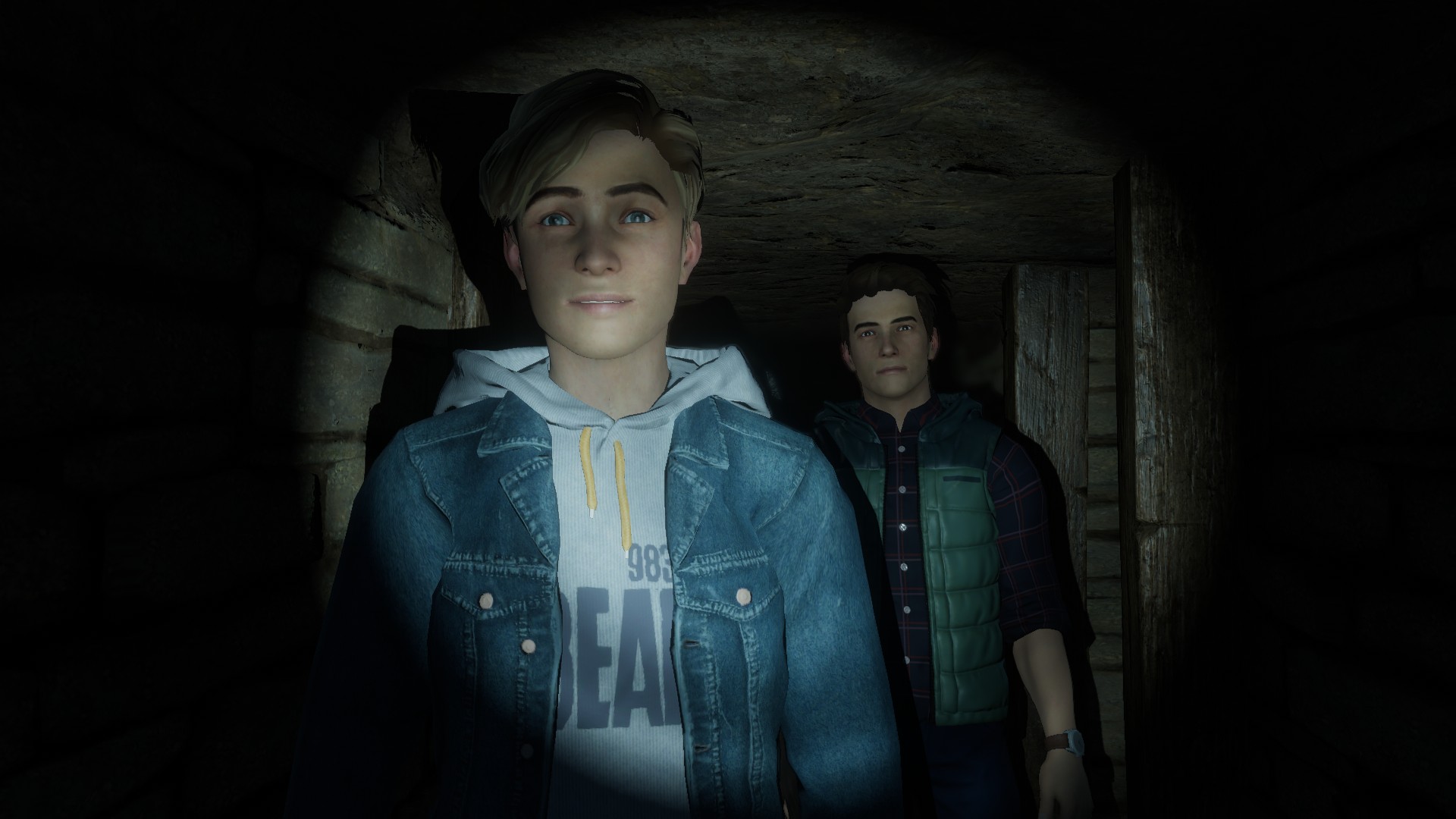 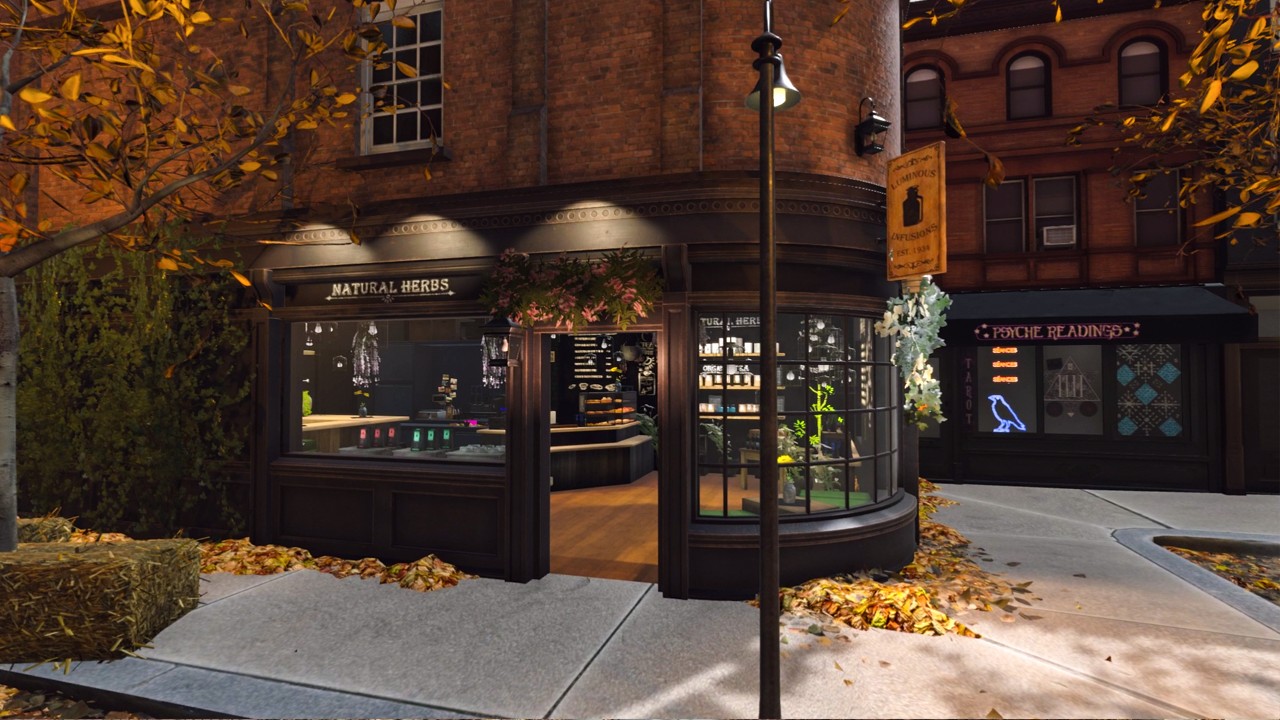 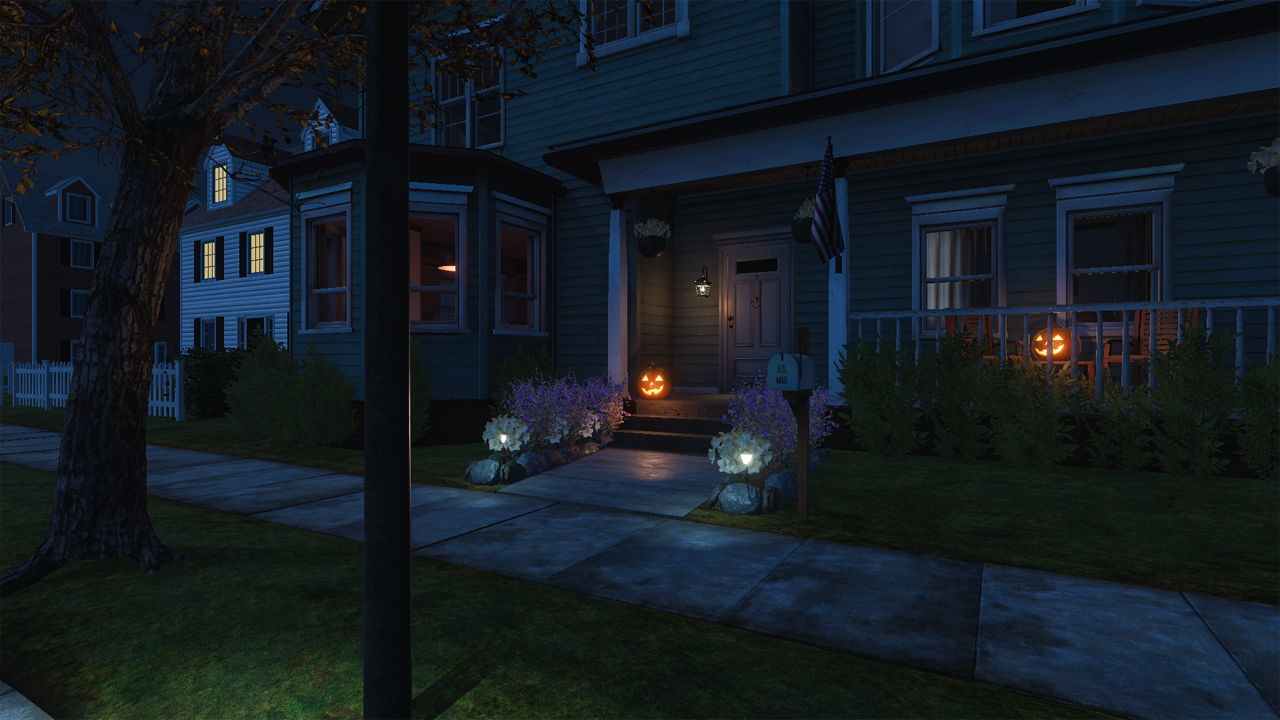 As Nancy races to uncover the truth behind the arson, she discovers connections to the house’s past with the Salem trials and finds herself drawn into a struggle with supernatural events that she simply can’t explain. Nancy’s convictions are put to the test. Are the ghosts real? Has Salem’s dark history come to life, or is there someone else to blame? Time is short, and Nancy must find the answers before the clock strikes midnight.

This is my first Nancy Drew game. The last time I played a game like this is….well, it was a while ago

Nancy Drew is in town! I mean she is exactly where action and mystery happens. The game story is simple but well presented, with plenty of new characters and also friends of Nancy from other titles. New tools like your phone to find clues or help you go though the game is pleasant to see.

Here is my review for this game.

Nancy Drew Midnight in Salem
3.3 / 5 OG Score
{{ reviewsOverall }} / 5 (1 vote) Users
Pros
-Visuals and decors are rich -Detailed graphics and cool story -Interact with your phone and take pictures
Cons
-Action scenes can be ruined by the click & point system -Very few clues, can be frustrating -May disappoints Nancy Drew's fan
What We Think
Some Nancy Drew's fans were kinda disappointed with this new game regarding the design that changed from the previous ones. I wasn't affect by this since I never played Nancy Drew before. I can tell this game is one in a kind and will please Point & Clicks type of game Fans. The story is rich with well played characters. The game evolves in a interesting way once you get your hands on, it becomes like a book or a movie.
Gameplay
Visual Aspects
Enjoyability
Overall Score
What people say... Leave your rating
Order by:

OG_eXodia
I am passionate about “Heroic Fantasy” and “Beat Them all” games on Nintendo Game System (I hate SEGA). Now that I am old, I love retro gaming, since I don’t have much time. Feels good to watch endings though…
(Visited 12485 times)
nancy drewNancy Drew: Midnight in Salem