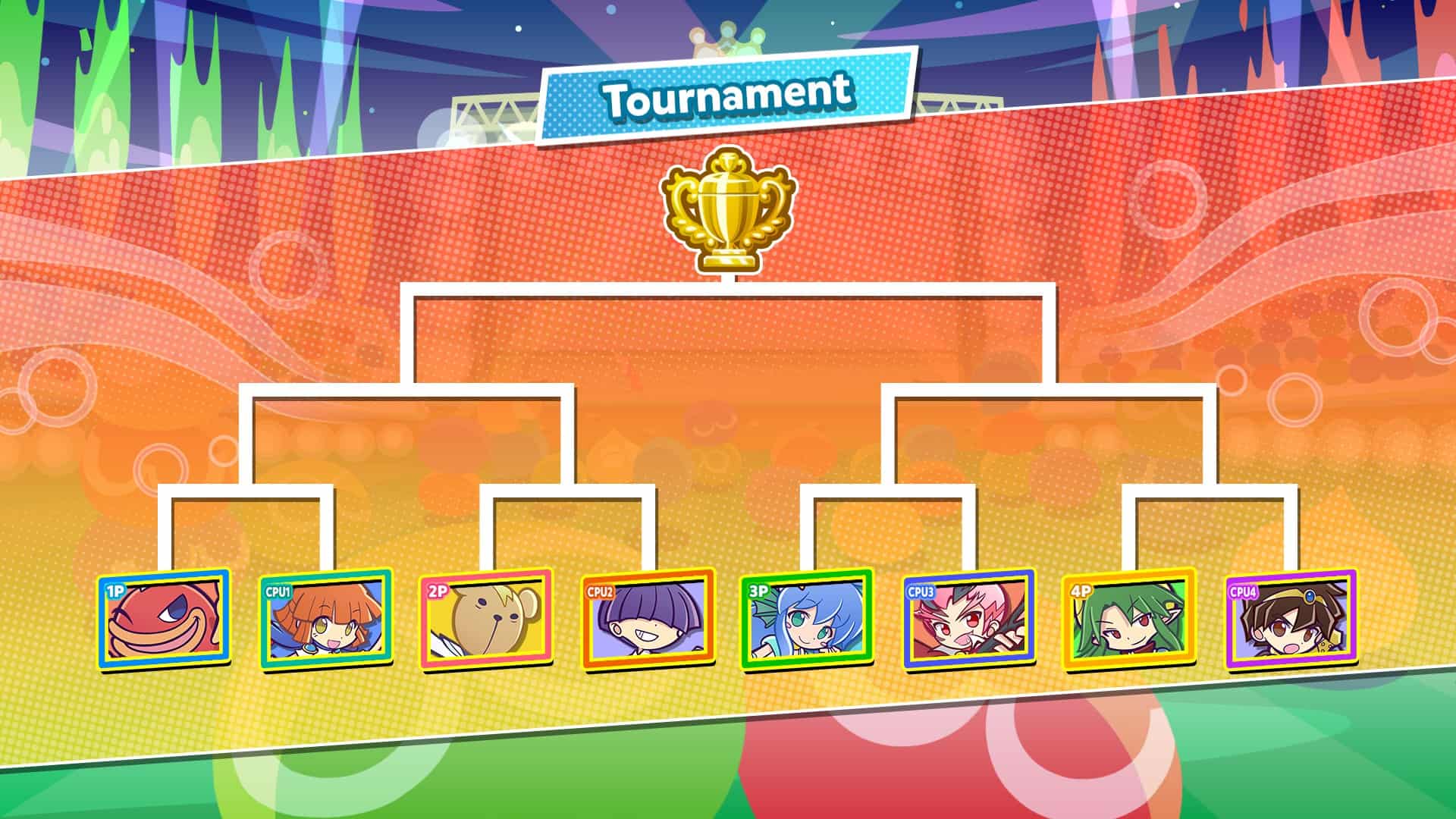 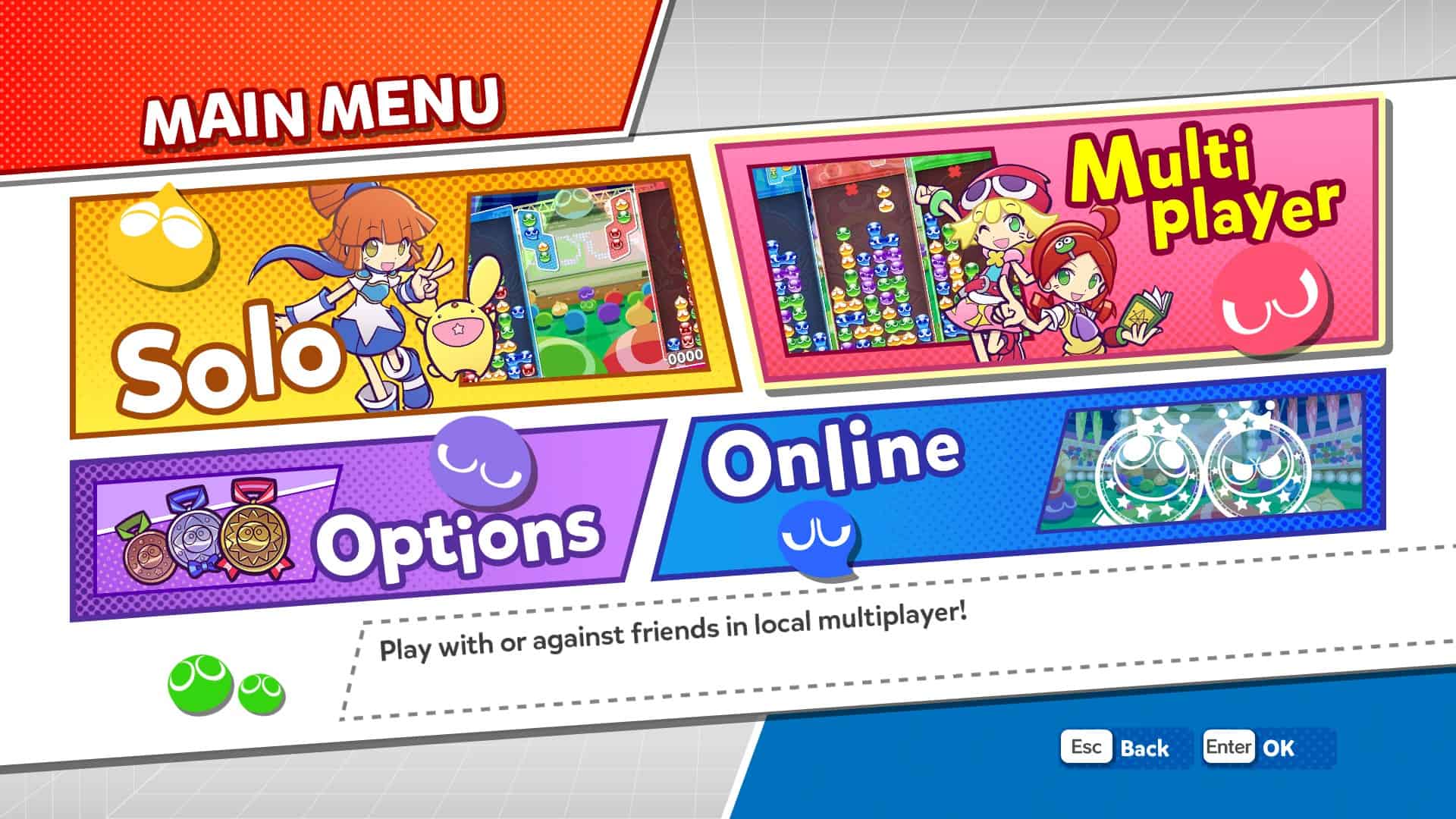 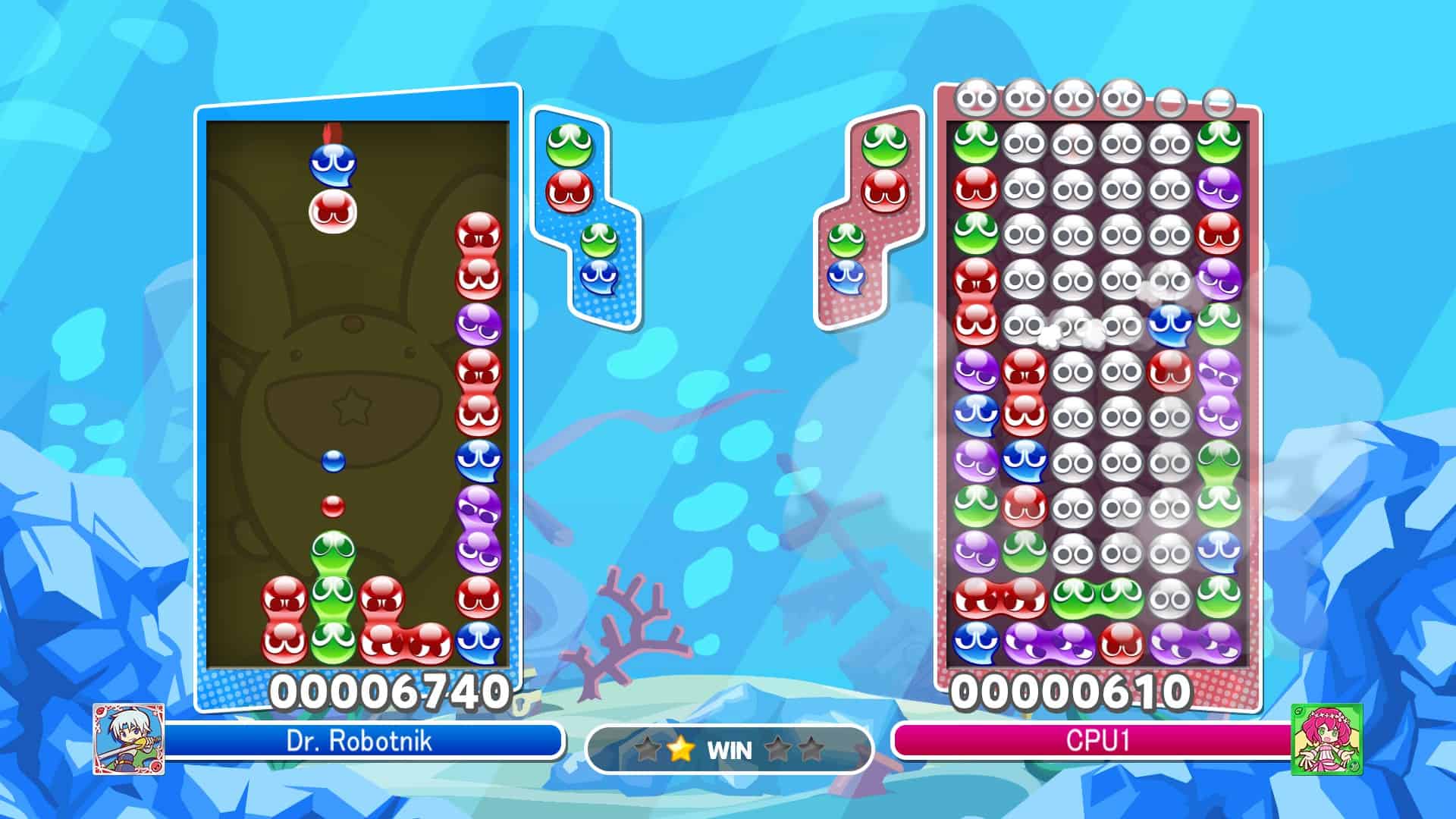 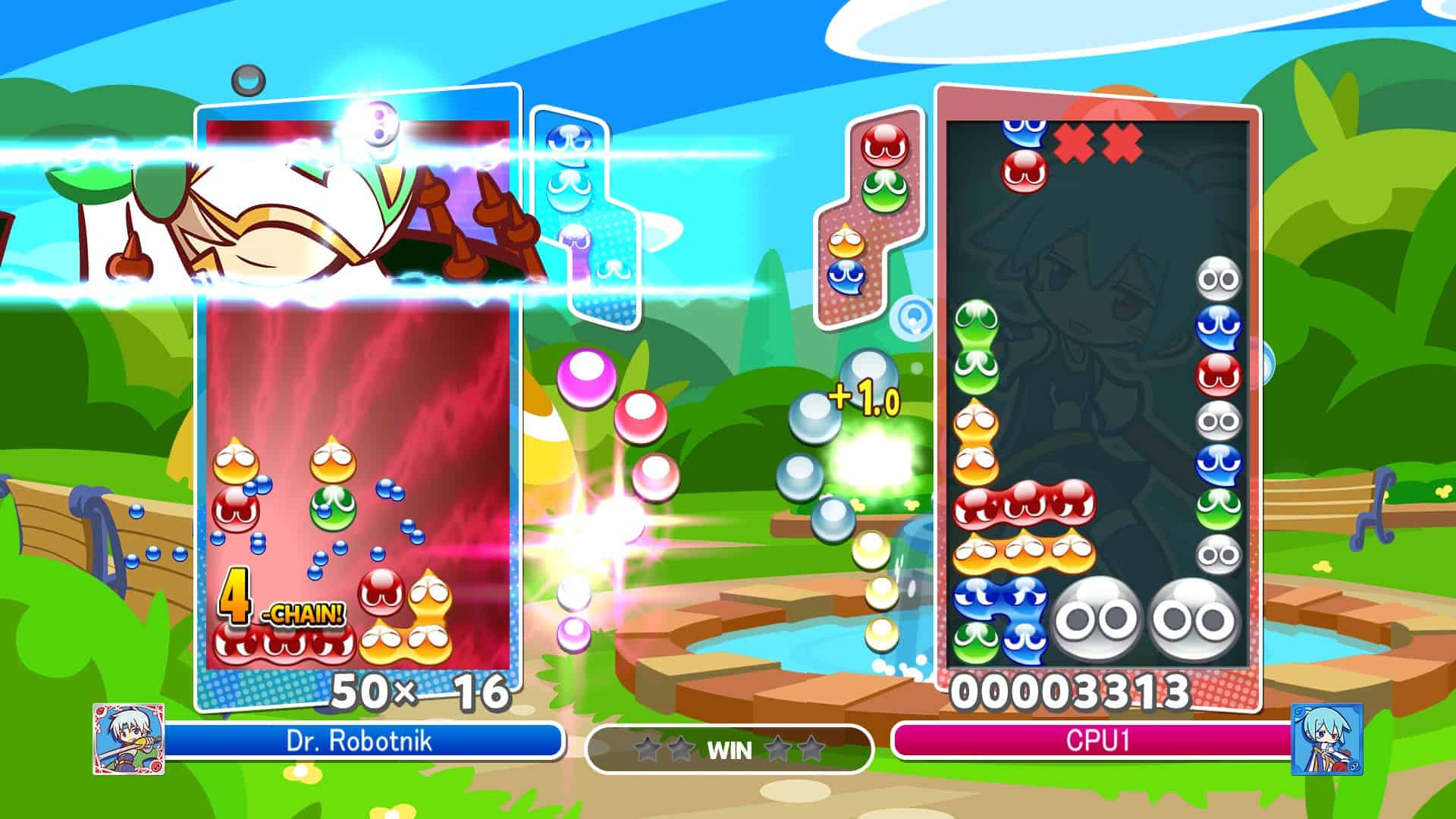 Puyo Puyo Champions (known in Asia as Puyo Puyo eSports) is now available on the PlayStation®4, Xbox One™, Nintendo Switch™, and Steam® for PC! It’s time to drop blobs on your friends or the best Puyo Puyo players in the world as you battle your way to the top of the rankings.

And at the low price of only $9.99, you can afford yourself the opportunity to join in on the fun-filled, fast-paced, action-packed excitement this series has to offer. Be a part of a growing community by picking up Puyo Puyo Champions today!

Puyo Puyo Champions is now available for the PlayStation 4, Nintendo Switch, Xbox One, and PC via Steam for $9.99! Find out by more by checking out the official website at http://puyo.sega.com/champions/.

OG_eXodia
I am passionate about “Heroic Fantasy” and “Beat Them all” games on Nintendo Game System (I hate SEGA). Now that I am old, I love retro gaming, since I don’t have much time. Feels good to watch endings though…
(Visited 1665 times)